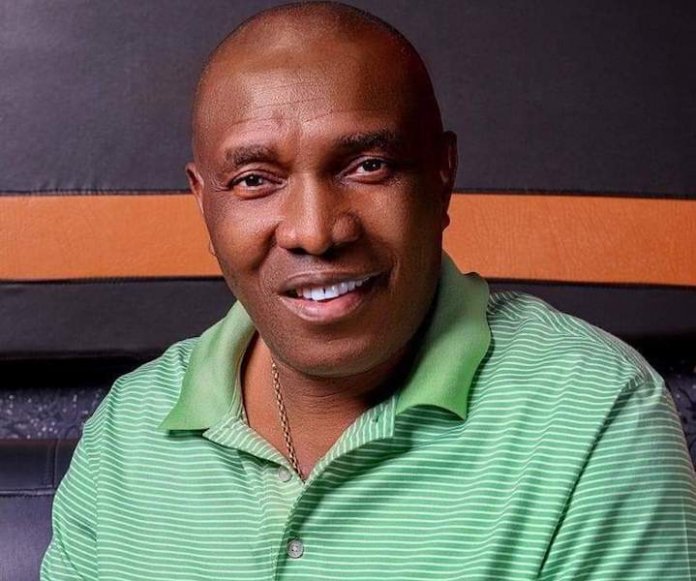 Are you a good scriptwriter? If yes, you may be interested in knitting a story around the political life of Chris Ubah , and you can be assured it will make a box office success. Once upon a time, he was highly regarded as a gladiator whose words were law in the political scene of Anambra state. In fact, when he sneezed, many caught cold.

If in doubt, ask the former governor of the state, Chris Ngige, who was reportedly “punished” for disregarding his orders.
But political watchers believe he has now lost all his powers. How? He began to suffer political setback when he lost the last senatorial election to Ifeanyi Uba. With the loss, his political career collapsed before his eyes, and he is fast becoming a yesterday man.

However, Society Watch gathered that ex-member of former President Olusegun Obasanjo’s kitchen cabinet is fighting hard to rescue his career from total collapse.

A source revealed that the billionaire who was once a godfather to many top politicians in the state has made his intention known to get the number one job of the state.

He is said to be consulting far and wide to receive blessings of many for the state’s 2021 governorship election.
Although the source revealed that there would be a mountain of hurdles for him to cross, he is banking on his war chest to scale through.