He said the injured passengers were rushed to a hospital in Ore for treatment while the corpses of the dead victims had been deposited in a morgue in the area.

According to him, the accident, which occurred around 2:32 p.m. around Showboy area of Ore, was caused by over speeding and reckless driving.

He confirmed that 30 people were involved in the accident, 12 males, 16 females and two children, adding that “four people died in the accident while 24 others sustained various degrees of injuries.”

He said the two vehicles had been towed by the police to the station while the injured have taken to Ore General Hospital and the corpse deposited in a private morgue in Ore. 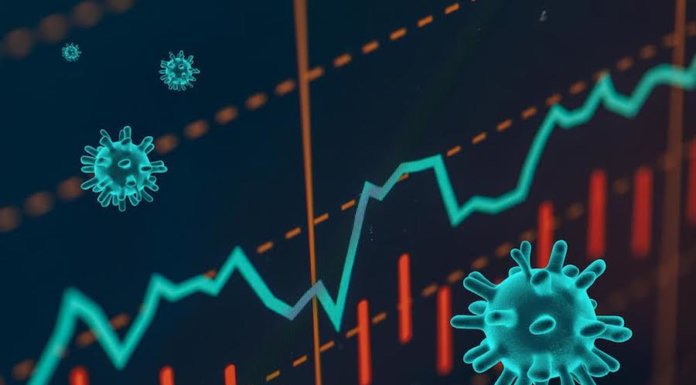