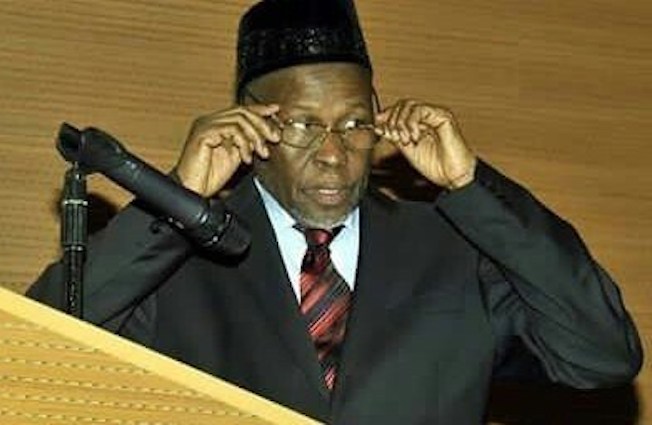 The Chief Justice of Nigeria (CJN), Ibrahim Muhammad, on Friday enjoined newly inaugurated Chief Judge of the Federal High Court, Justice John Tsoho, and his counterpart, President of the National Industrial Court of Nigeria (NICN), Justice Benedict Kanyip, not to allow themselves to be misled but be guided by the oath of office taken Friday.

Justice Muhammad gave the charge during the swearing-in ceremony of Justices Tsoho and Kanyip as substantive Chief Judge of the Federal High Court and President of the National Industry Court of Nigeria respectively.

The appointments of both Justices Tsoho and Kanyip were confirmed by the Senate on November 5, 2019 but released by the presidency on Wednesday.

Speaking after he administered the oath of office on them, the CJN said as judges are accountable to God for their deeds, they must ensure that they dispense justice with honesty and transparency to all manners of human beings that come their way.

Justice Muhammad added that the oath administered on them did not call for celebration but sympathy because with their status, their conduct and behaviour must be guided by the oath.

The CJN, while acknowledging that the process of dispensing justice is very tedious, prayed God to guide them from the beginning to the end of their tenure of office.

“Let me tell you here, that though we need God to help us, but the truth is that God will not help any person who does not help himself and so as judicial officers, we must learn to help ourselves so that God can be of help to us,” he said.

The CJN warned them not to allow any personal interest to override the discharge of their functions as demanded by law and their oath of office, adding that on no ground should they compromise their principles.

“This inauguration does not call for a long speech, but let me remind you that you are holding your new offices in trust for people and you must not do anything to betray the trust.

“You should try as much as possible to justify the oath and your appointment by putting your experience to bear in the discharged of your duties,” he said.

The CJN also reminded them of the need to respect the law by avoiding pitfalls because the law does not respect anybody who runs fowl of the law itself, adding that they should always consult whenever they have challenges that requires consultation. 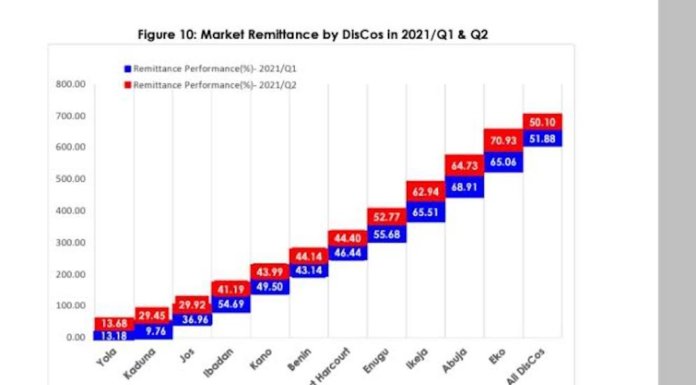