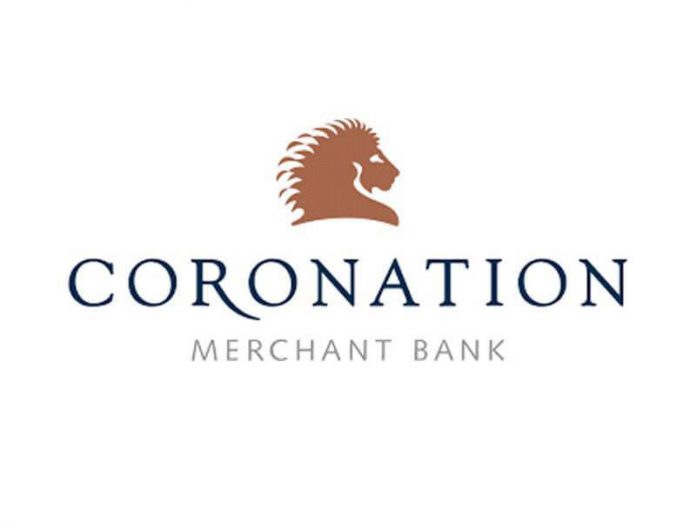 Coronation Merchant Bank Limited has urged operators in the insurance sector to harness opportunities in the sector by deploying technology.

This, he said would catalyse growth in the sector which seemingly has been stagnant over the last decade.

rate of the sector to its genuine capacity.

The Head of Research, Coronation Merchant Bank, Mr. Guy Czatoryski, who disclosed at the Nigerian Stock Exchange (NSE) insurance sector forum held in Lagos, that was sponsored by the merchant bank on Tuesday.

“The insurance industry has potential for rapid growth which means companies in the space that succeed would have enormous return on invest and return on equity.

“Learning about the industry through research, we found out that typical of the country’s investment climate, the market is welcoming.

“The banking industry had many of the problems the insurance sector is currently facing before the reforms the then Central Bank of Nigeria, Governor, Charles Soludo in 2004.

“But the increase of capital requirement for banks helped in enhancing the business operations of the banking sector which led to its rapid growth.

“Hence, when properly conducted, the recapitalisation of the insurance space would generate millions of customers, which would eventually result to the sustainable rapid growth of the insurance industry.”

On her part, Director General, Nigeria Insurers Association, Yetunde Illori, said following its partnership with KPMG in 2017, to create a road map for the industry, part of the initiatives the insurance sector designed was to develop a properly structured capitalised industry.

A report by Coronation Merchant Bank Limited had predicted that the ongoing recapitalisation in the sector would reduce the current number of companies operating in the industry from 59 to about 25.

The bank had stated this in its latest report on the Nigerian insurance industry titled: “From the Lagoon to the Ocean.”

The National Insurance Commission (NAICOM) had imposed a new capital requirements for the industry, with a deadline of June 2020.

“They are likely to reduce, in our view, the number of Nigerian insurance companies from 59 to a figure around 25.

“Higher capitalisation increases underwriting capacity and the potential exists to roll-out a much bigger industry than currently exists.

“So far, Nigeria’s insurance industry has lagged its other financial services. Conditions have not been helpful for growth. Experience from other markets, particularly in Asia, suggests three remedies,” it had stated.