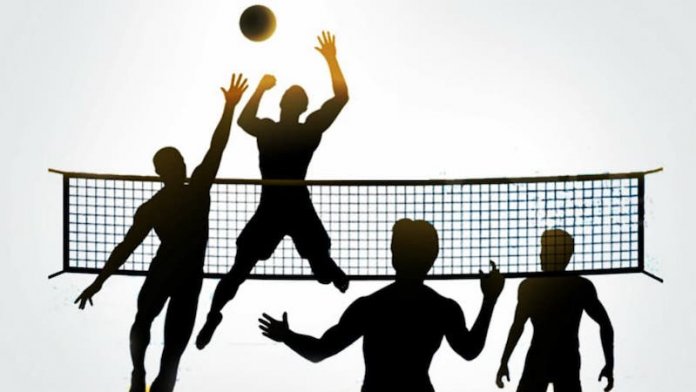 The Shell Spikers Volleyball Club of Port Harcourt and the City Spikers of Yenagoa have lifted the trophies of the male and female categories respectively of the third edition of the Country Chair/Shell Managing Director Volleyball Invitational Tournament held in Port Harcourt.

The second place in the male category of the tournament went to City Spikers of Yenagoa while Shell Spikers also were runners-up in the female category.

The third place in the male and female categories went to Trail Blazers of Yenagoa, who defeated Sunshine of Akure and UNN Nsukka, respectively.

Volleyball clubs from eight states, including Anambra, Bayelsa, Enugu, Ondo, Oyo and Rivers, as well as the Federal Capital Territory (FCT) participated in the tournament, which was held at the Shell Club, Port Harcourt.

While the winners of the tournament got N1million, the second and third place winners got N500,000 and N300,000, respectively.

He said: “Although the tournament is invitational, but the aim is to bring everybody together; people from the community, Shell staff and Nigerians.

“A lot of those participating in the tournament are from Nigeria’s national volleyball team. We believe that this tournament is helping the national team. It is an opportunity to pick new talents.”