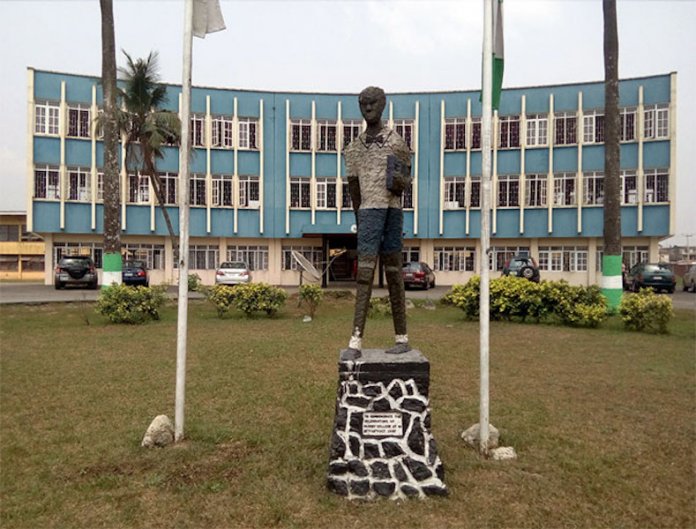 As part of efforts to encourage girl-child education in the country, Hussey College Warri, Old Students’ Association has concluded plans to build a new hostel accommodation that will lead to an increase in girls’ enrollment into the college.

This was necessitated by the state of the hostel facilities in the college and the need to give back to their alma mater, which they said has witnessed a dip in standard.
The President, Lagos branch, Mr. Joseph Awala disclosed this at the association’s annual dinner and president’s night event recently.

According to him, the gathering was a reunion for old boys in Lagos and an opportunity to discuss how to bring development to the school.

“As an executive decision for the next two years, we want to build a new hostel for the girls as a project to do; when government took over, the standard came down. We want to do everything to raise the standard in terms of structure.

“We have started renovating the girls’ hostel and would start the construction of a new one because the hostel there is not enough. We believe in girl-child education and the best way to get them is in the boarding house,” he said.

The Chairman of the occasion, and former Minister of Works, Senator Adeseye Ogunlewe, who was honoured by the association, said government alone cannot do it all in the education sector if the nation would get it right.

“The educational standard of women in rural areas is too low and their own view is that we must have conscious effort to develop them so that they can compete with men,” he said.
On her part as the special guest of honour and an award recipient, Professor Grace Alele Williams, stressed the need to increase initiatives that would improve girl-child education, especially of those whose parents are poor.

“Our European visitors and teachers always wanted to expand Queens College and missionary training school. But what parents used to say was that when she is educated she would not be my child anymore, her husband would be benefiting from her; we used to laugh at each other,” she noted.

Hussey College, Warri, named after Eric Robert James Hussey, the first British Director of Education in Nigeria, was founded as an only boys secondary school on February 3, 1947 with the aim to offer qualitative education to young men and women in Warri and beyond. It was reverted to mixed school in 2014 after it was reverted to only boys 2001, having became a mixed secondary school in 1960.