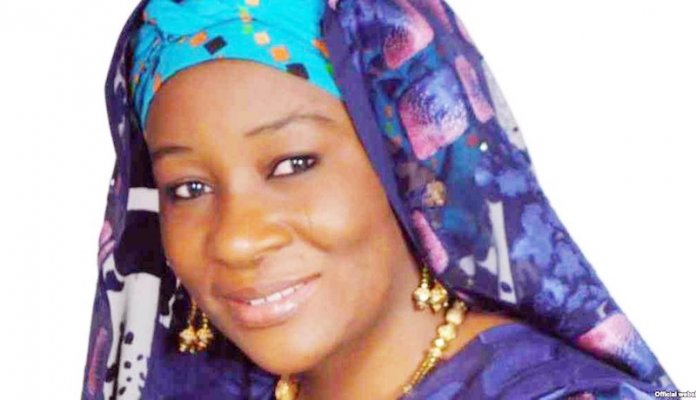 Inclusive Forum for Accountability Society (IFAS) has called on the Nigerian Government to intensify the fight against corruption, lamenting that the country has been ranked as the 144th out of 148 least corrupt nations in the world.

The representative of IFAS, who is also the Executive Director of ‘Fahimta Women and Youth Development Initiative (FAWOYDI), Hajiya Maryam Garba, made the revelation yesterday during the commemoration of the 2019 International Anti-corruption Day in Bauchi State organised by the NGO in collaboration with ActionAid Nigeria held at the Development Exchange Centre (DEC) in Bauchi.

She noted that the ranking was done by the Transparency International, adding that in view of the resources channelled through the states and local governments to serve the people, check and balance is imperative.

She said IFAS had observed evidences of corruption in Bauchi State due to failed projects on which public funds have been spent; absence of infrastructure, especially schools and primary health care facilities in rural areas; lack of safe drinking water in rural communities and lack of equipment, drugs and personnel in most rural health care facilities.

According to her, “IFAS was established in 2015 with the aim of facilitating mutual dialogue between people living in poverty, civil society organisations and the state institutions in order to increase government effectiveness, accountability and transparency at local and state levels.

“Also, to create opportunity for sharing and learning best practices in participatory governance, increase citizens’ participation in governance process and increase partnership and collaboration between the government and civil society organisations.”

The forum, therefore, demanded that government at states and local government levels should identify and prosecute people who are embezzling public funds in their custody either as civil servants or political office holders.

The group also advocated timely release of funds to ministries, departments and agencies (MDAs) monthly publication of government budget allocations, releases and active monitoring and evaluation system to track and publish works executed in line with funds released to the MDAs for public consumption.