The FCT Administration has inaugurated a Task Team to holistically verify all identified undeveloped plots of land where infrastructure has already been provided in preparation for the planned revocation of plots of land situated in serviced areas of the Federal Capital City (FCC).

The Task Team is projected to round up its job by the end of December 2019. It is expected to visit all such plots in the serviced districts. The team is also mandated to back its finding with pictorial evidences to ensure that allottees are not unjustly treated.

Hussaini enjoined the Task Team to be thorough in the discharge of this onerous work and should be guided by the zeal of patriotism it deserves.

He called on the Task Team to be dedicated and committed in carrying out the verification exercise, stressing that plots of land cannot be left fallow in the city centre, where government has expended billions of Naira to provide the needed infrastructure.

He cautioned the Task Team to also be guided by the principle of fairness and justice, insisting that there are no sacred cows as the FCT Administration is determined to rid the city of undeveloped plots in and around the city.

According to him, the Administration will conduct this exercise following due process; noting that all grey areas will be taken into consideration to ensure that no innocent person is made to bear the brunt unnecessarily.

Hussaini further explained that the Administration has given a grace period by extending the dateline till February 2, 2020 to ensure total compliance by affected allottees.

He emphasised that the affected allottees have been reminded that failure to carry out development of such plot (s) contravenes the terms of Rights of Occupancy accepted by such allottees, as well as the provision of Section 28(5) (a & b) of the Land Use Act N0. 6 of 1978, Cap. L5, Laws of the Federation of the Nigeria 2004. 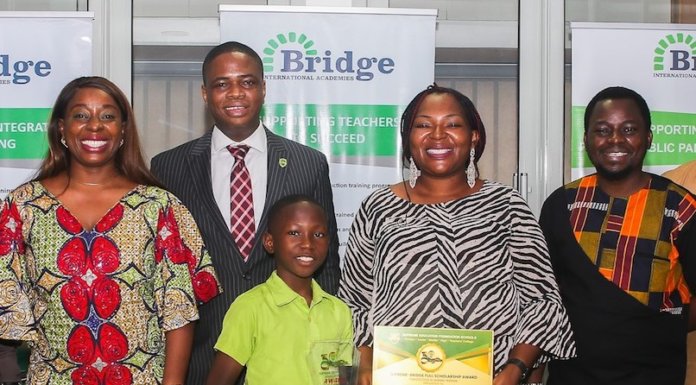