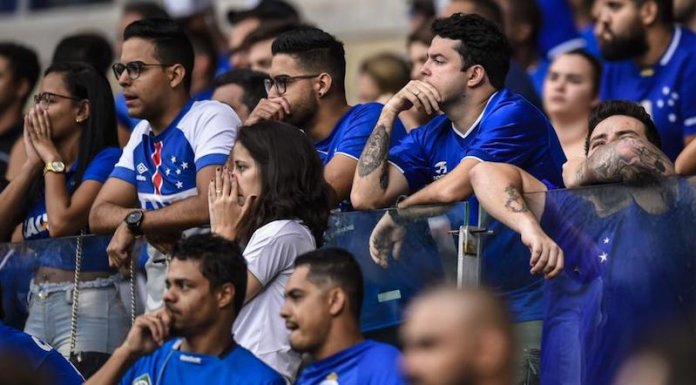 Cruzeiro suffered relegation from Brazil’s top flight for the first time in the club’s 98-year history Sunday following a 2-0 home defeat by Palmeiras that triggered ugly scenes inside the ground.

Belo Horizonte-based Cruzeiro, who won the last of their four league titles as recently as 2014, were condemned to the second division after ending the season with five losses in a row.

The match was abandoned five minutes from time after Palmeiras scored their second goal, as angry fans ripped up seats and threw them at the players amid scuffles on the terraces.

Riot police responded with tear gas in an attempt to quell the unrest.

Cruzeiro needed victory and for Ceara to lose at Botafogo to avoid relegation but fell behind on 58 minutes to a goal by Ze Rafael. A late second from Dudu sealed their fate.

Ceara drew their game 1-1 to finish three points above Cruzeiro, the record six-time winners of the domestic cup competition.

editor - February 28, 2021 1:55 am
0
THE ALTERNATIVE With Reno Omokri Sheikh Abubakar Mahmud Gumi was well known to Nigerians in the 70s and 80s as an extremist Izala Islamic cleric,... 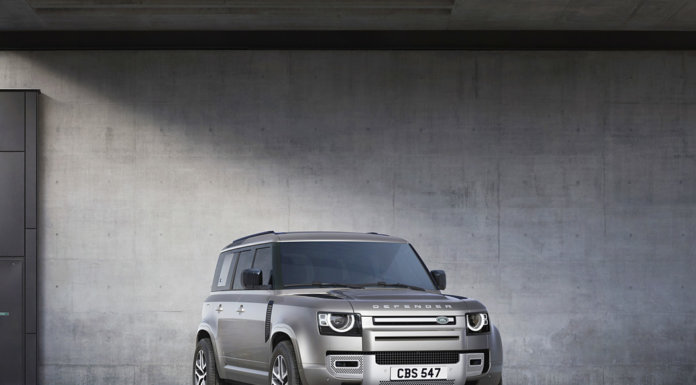