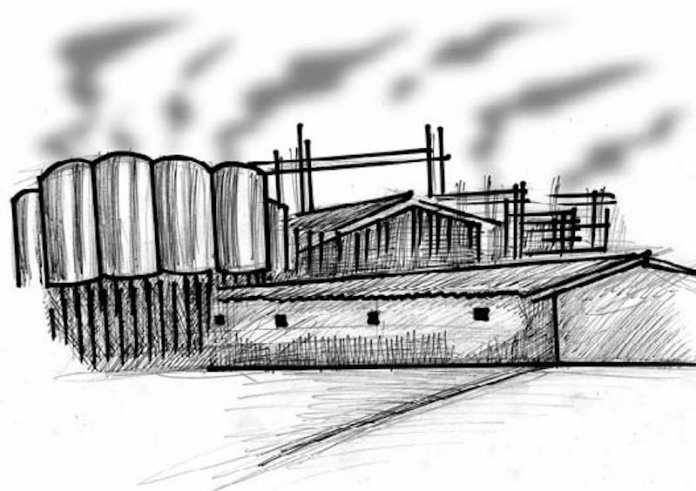 There is need for awareness campaigns on gas usage

Despite repeated warnings about its danger and the need for precautions, the harvest of death continues as more and more Nigerians fall victims to gas explosions. Less than a week after about six persons were killed when a gas exploded in Ajegunle, Ifelodun Local Council Development Area (LCDA), a five-star hotel on the Island experienced an explosion caused by welders working within the premises.

However, the Ajegunle explosion which claimed lives and dozens of shops highlights the danger that should necessitate a campaign. According to reports, the explosion occurred when a mobile call came in as a gas vendor was filling a cylinder for a customer. The Director-General of the Lagos State Emergency Management Agency (LASEMA), Dr Olufemi Oke-Osanyintolu has indeed confirmed that “investigations at the scene revealed that the fire ignited as a result of a phone call by an unidentified resident.”

In the past five years, hundreds of lives have been lost to gas explosions of the domestic kind. Ironically, this is coming amid intense campaigns on the need for Nigerians to drop kerosene for gas as a cheaper and cleaner means of cooking. In a recent incident, the gas escaped into the air and got to a fire point where a lady was operating a restaurant, killing and injuring many people. Another gas explosion at Arakale market in Akure, Ondo State last year was traced to an illegal gas re-filling plant which wounded many and razed many shops.

In 2017, a chlorine cylinder exploded at the Plateau State Water Board treatment plant at Lamingo, Dogon Karfe, Jos South Local Government Area, leaving eight people dead, among them a pregnant woman and children. Dozens of others sustained varying degrees of injuries. In another incident that is typical of the carelessness often associated with many homes, a female domestic help in Epe, Lagos, turned on the gas and left to chat outside. By the time she returned to light up the gas, the kitchen was suffused with chemical. The resultant fire and explosion sent her and neighbours scampering for safety. At least 24 people suffered various degrees of burns.

Concerned by the influx of sub-standard Liquefied Petroleum Gas (LPG) cylinders into the country, a former National Coordinator of Women in LPG, Mrs Nkechi Obi, last year warned that Nigerian homes may be risking deadly explosions. While advocating more dependence on LPG for cooking, to secure the environment, rather than relying on firewood and destroying the fragile eco-system, Obi said using “fake cylinders also poses severe danger to our womenfolk, who face daily risk of death or injury in the event of the explosion of the fake cylinders.’’

In all this, the relevant authorities need to organise sensitisation programmes to all gas retail outlets on how to operate their business with minimal risk. Similarly, it is also important to educate households on the need to gradually replace their metal gas cylinders with fibre cylinders, said to be highly fire-resistant. The promise to phase out and replace the gas cylinders in circulation with more advanced ones should be hastened. It will also help if distributing and marketing firms own the cylinders as against individuals who have been using the same cylinder for upwards of two decades. That practice could be very dangerous. It is clear that much more has to be done to ensure that the metal components are in good form just as the need to abide by safety procedures at all times.

The authorities cannot continue to look the other way while many of our citizens continue to die of preventable cylinder explosion.