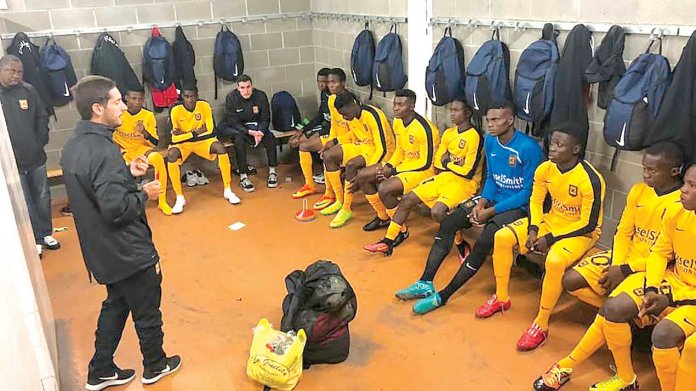 After an impressive and successful outing in the Nigerian League One, the young FC Bulmaro is fully prepared for the next leg of the competition which the team according to Coach Gontalo Debiasi had taken a good advantage of, to train better players.

In chat with the media, after a rigorous morning training session during the week at the Legacy Pitch, National Stadium, Surulere, Lagos, Coach Debiasi, expressed the team overall readiness to exhibit their skillful and gifted young talents fully ready to positively upset the Nigerian football terrain that would put the game administrators, enthusiasts and fans on the edge.

A new development, he strongly believed would add tremendous value to the sports industry, especially football, which he has discovered like where he comes from is like religion.

Furthermore, he spoke on the selflessness and sacrifices, Blaugrana Group International, his employers, has made to form the FC Bulmaro, as a great veritable platform of huge opportunities for young Nigerian talents, who are passionate to live that dreams if offered an enabling take off pad, such as the FC Bulmaro initiative, which the founders acknowledged to be not just a football club in helping youth discovery, development and empowerment, is deeply driven by emotion to better the human society.

‘Drawing from the ideals, ideas and the objectives, that hinges on the vision of the founders of the young club, a platform set up to create easy paths bound to expose these young lads to great and uncommon opportunities in Nigeria and the world.

‘Thus, we are not only working to take part in national competition but to trade our skills and talents in reputable global competitions. Our last outing in Barcelona, Spain, was overwhelmingly remarkable and memorable for the team and coaching crew,’ he explained.

Fielding questions from the media, Miss Ayeesha Inrahim, Corporate Communication Manager, Blaugrana Group International, who witnessed the training session stressed the group’s deepest interest and an emotional inclination to, is sincerely, her own way of growing the sport Industry, contribute to national advancement and development, and above all share their experience and wealth by creating avenues such as the FC Bulmaro and the widely accepted Legend for Children Project, with very high level charity value, setting the Group apart as an enviable corporate social responsible citizen of repute.

‘The club founders are driven by deep positive emotions to fully enjoy themselves by providing enabling and veritable stage such as the FC Bulmaro and the Legend for Children Project which is girl child education incline. In this, they are very committed, believing these opportunities if well embraced, by those that they target in the shortest possible time would leave the human society better, especially the Nigerian nation, with a robust pool of talents, not only in football, but in other fields, like arts and music to draw from,’ she elaborated.

In addition she revealed that arrangements had been completed to sign on for the young team other principal technical hands like physical trainer, nutritionist and psychologist to boost the technical depth of the team and set her apart from her peers. 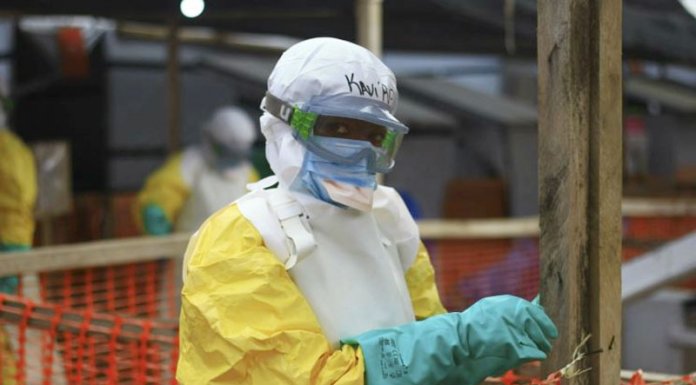