A member of the House of Representatives has called on the Nigeria Meteorological Agency (NIMET) to extend its services to the oil and gas, construction and maritime sectors.

The call was made by the Chairman of House Committee on Aviation, Hon. Nnolim Nnaji, when he led members of his committee to the headquarters of the Nigerian Metrological Agency, {NIMET) at the Nnamdi Azikiwe International Airport, Abuja in continuation of its oversight tour of the parastatals under the Aviation Ministry.

Nnaji, was reacting to the report by the Director-General of the agency, Professor Sani Abubakar Mashi that the operators in the stated sectors usually obtain metrological information from unauthorised sources, which might not be accurate in most cases.

He told the committee that, “though the law gives NIMET the mandate to be the only authorised source of forecasts on weather and climate changes, it does not prescribe punishment for violators or those who fail to source from the agency even when disasters occurs as result of such action.”

The chairman, who expressed dismay over the development, assured the committee would expedite action in the passage of the two pending Bills on NIMET, (one private and one executive) before the House early in the New Year to take care of the lacuna.

Nnaji, stressed that it was wrong for companies operating in the country to seek for services that could be provided locally outside the offshores of Nigeria and should be discouraged.

He said the issue of forecast on weather and climate changes are very sensitive and shouldn’t be toyed with because any little mistake could lead to disasters, adding that since the agency’s services conform to the World Metrological Organisation (WMO) standards, all sectors should patronize NIMET.

“Am happy that my committee is blessed with dedicated and patriotic parliamentarians who are determined to do what is necessary to move the aviation industry forward. We shall continue to interact and engage the ministry and agencies on a constant basis to reposition the sector”, he said.

The House Committee Chairman equally stated that the committee would continue to work with the Ministry of Aviation to ensure that all the agencies in aviation sector work together in harmony for the good of the industry.

The NIMET boss, Professor Mashi, also used the occasion of the oversight visit to intimate the legislators with the achievements and the challenges of the agency and solicited their supports in expanding its revenue base which he assured could make the agency exempt itself from statutory budgetary allocation from FGN. 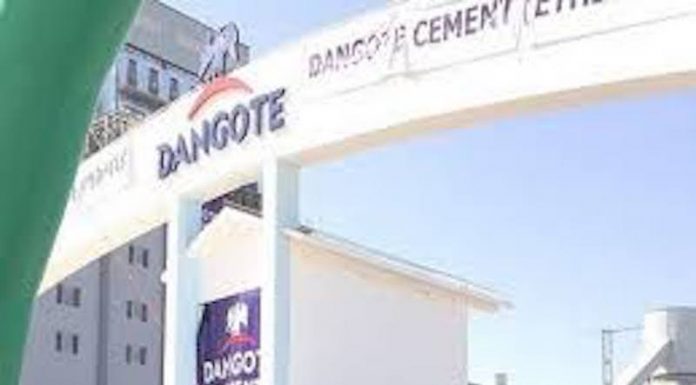