The Independent National Electoral Commission (INEC) said Thursday that it would conduct 28 court ordered rerun elections on January 25 next year.

The commission said Thursrday in a statement by the National Commissioner in charge of Voter Education and Public Information, Festus Okoye, that the rerun elections would take place in one senatorial district and 12 federal constituencies and state constituencies

The commission said that it reached the decision to conduct the rerun elections after a meeting of the Elections Management Body, stating that there are 28 court-ordered elections still outstanding which are distributed across 12 states of the federation.

According to Okoye, “After consideration of several issues surrounding the rerun elections, including the time needed for preparations, establishing the full details of the affected areas from court judgments as well as the intervention of the Yuletide, the commission has decided to hold all the 28 outstanding court-ordered rerun elections on Saturday 25th January 2020.

“Further details of various activities and timelines will be published later,” Okoye said.

The INEC national commissioner said the commission will make available further details of the affected areas, including the polling units on its website in due course.

INEC said that as a result of the 2019 elections, that a -total of 807 post-election petitions were filed at various tribunals. Out of this figure, 582 were dismissed, while 183 were withdrawn by the petitioners

He said that out of the remaining 42, the tribunals ordered reruns in 30 and issuance of certificates of return in 12 cases.

Okoye gave the commission’s reassurrance that it is doing everything within its control to ensure that elections are free, fair and credible.

He said, “We will continue to ask for the understanding, support and commitment of all stakeholders and agencies involved in elections to achieve this purpose.” 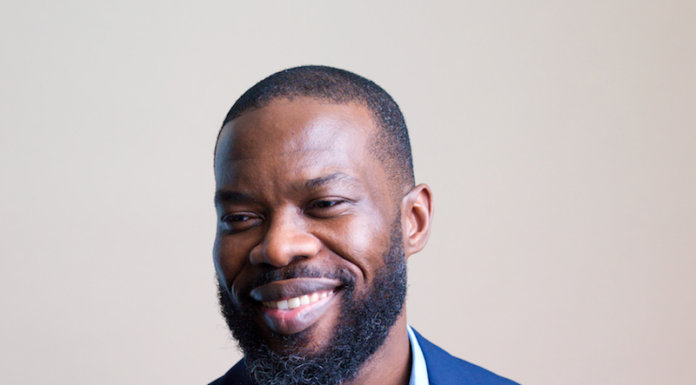