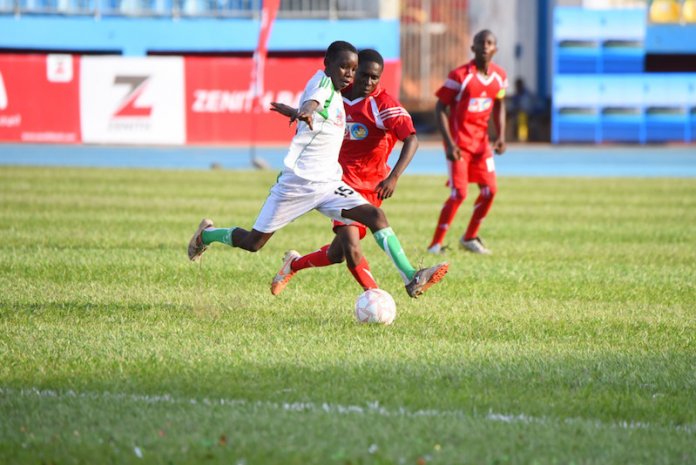 Sponsors of the just-concluded Delta State Principals’ Cup football competition, Zenith Bank Plc, has expressed delight over the overall assessment of the 4th edition which ended at the Stephen Keshi Stadium in Asaba on Thursday, November 28.

Oroh said: “I congratulate all the schools that participated in this year’s edition – from the Local Government Stage to the Final. I commend you all for your rare display of sportsmanship, tenacity and hard work throughout this tournament.

“Zenith brand is well known for its immense contributions to the development of youths and sports through diverse investments in youth-focused initiatives in the country including the Zenith Bank/Delta Principals’ Cup, Annual Zenith Bank Youth Parade, Zenith Women Basketball League, Zenith/NFF future Eagles and Next Gen Tennis Championship, amongst many others.

“Our support and sponsorship of these youth-focused initiatives underscores our relentless drive towards youths development, as they are the future of our nation and economy.”

He also showered praises on the government of Delta State for making the partnership worth the while in the past three years.

The Zenith Bank ED added: “What is most gratifying for us is that this competition has not only contributed to the development of grassroots sports in Delta State, but has also helped in discovering young footballing talents.

“It pleases us to note as well that the tournament has helped to encourage academic excellence in schools.

“Whilst reaffirming our commitment to the continued support and sponsorship of this competition annually, we congratulate His Excellency, Governor Ifeanyi Okowa for his rare vision, acuity and uncommon leadership which have been instrumental to the unprecedented growth and development witnessed by Delta State in the last couple of years.” 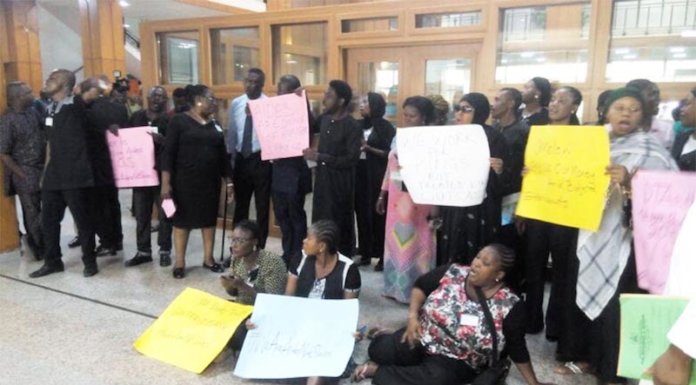