The Minister of state, Federal Capital Territory, Dr. Ramatu Tijjani Aliyu, has launched the FCT 2019 second round of Maternal, Newborn and Child Health and the enrollment of area council employees in the FCT Health Insurance Scheme as part of efforts to deliver key health interventions.

The minister noted during the official flag off that the Maternal, Newborn and Child Health (MNCH) scheme has been set aside specially to deliver a package of key maternal, newborn and child survival interventions that have been proven to reduce maternal, neonatal and child mortality in the territory.

She revealed that FCT has shown over 400 per cent performance improvement in eight years as in the last first round of 2019 MNCHW, noting that a coverage of 98 per cent was achieved against 24 per cent in 2011.

She further revealed that reports of studies, particularly the recent report of 2018 National Demographic and Health Survey, has shown FCT coverages of fully immunised children at 49 per cent which is above the national average of 31 per cent.

“Since my inauguration and deployment to the FCT, I have engaged with stakeholders in health and social services subsectors at all levels and it is important to mention that we have developed a blueprint for positively touching the lives of all the residents of FCT by way of a five-year, 2019 to 2023, Strategic Plan.

“The launching of the enrollment of all Area Councils employees in the FCT health insurance scheme today is one of such initiatives to increase access to good quality health services towards achieving universal health coverage for the FCT,” she said.

He called on beneficiaries who are children from age 0-59 months and women of child bearing age to avail themselves of the opportunity by coming out enmasse to be part of the programme. 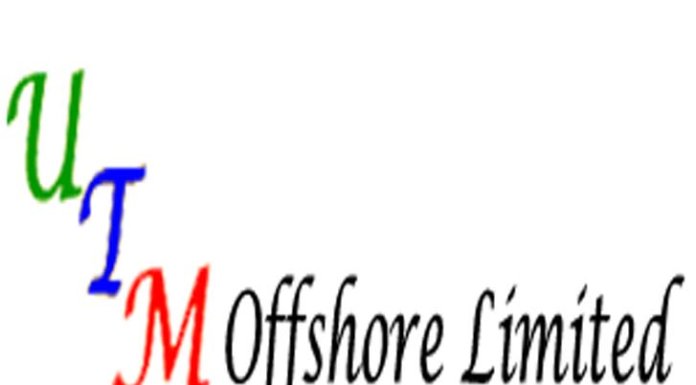