The new permanent secretaries were picked from the 48 directors who attended the oral interview which held last week Wednesday.

The 48 senior officials had earlier emerged successful among the 87 candidates who sat for the second set of examination for applicants which was held last week Monday. 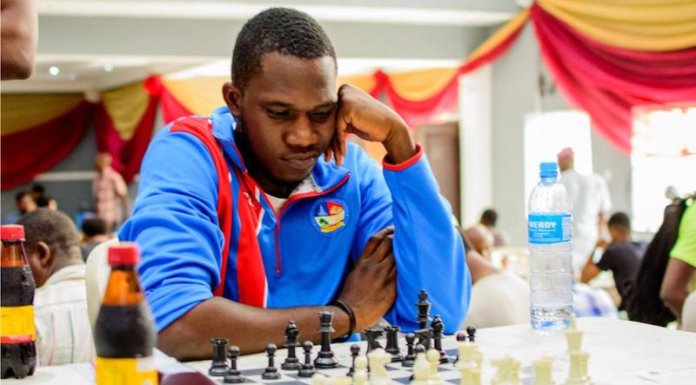