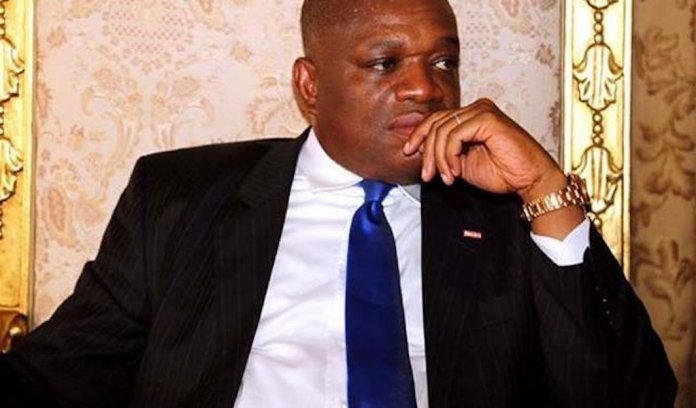 A former governor of Abia State, Orji Uzor Kalu, who has been standing trial for an alleged fraud of N7.65 billion has been foud guilty of the offence.

Kalu has been standing trial alongsde his firm, Slok Nigeria Limited, and Udeh Udeogu, who was Director of Finance and Accounts at the Abia State Government House during Kalu’s tenure as governor.

Justice Mohammed Idris in his judgment on the matter on Thursday found Kalu and his co-defendants guilty of the said offence.