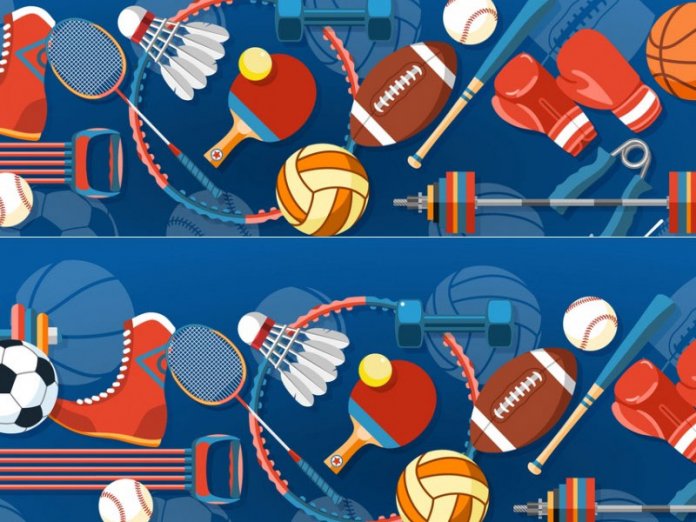 New innovations developed by LaLiga are influencing both the sports and entertainment industries. LaLiga president Javier Tebas spoke at Web Summit about the technology advances made by the Spanish league.
Technology innovation is more commonly associated with Silicon Valley in California, but it is also crucial for the global sport industry and LaLiga is an early adopter.

As with nearly every industry, sports are in the grip of transformation through technology and an understanding of modern tools is essential for leading organisations to remain ahead of the curve. From on-field analytics to back-office functions, the solutions created by LaLiga are moving their own competition, as well as others, into the future.

“Technology is essential to be competitive, to grow and to be close to clients and fans,” LaLiga president Javier Tebas recently stated at the Web Summit conference in Lisbon. “You have to start preparing straight away, or else you’ll get left behind.”

When Tebas assumed the presidency of LaLiga in 2013, technology was one of the key components of the strategic plan drawn up by his team. Since then, LaLiga has worked to develop its digital offering in all departments and the creation of the business intelligence & analytics department has been vital in these efforts.
By creating pioneering tools in house and by demonstrating how data can be used in the world of sports and entertainment, LaLiga’s work in this field is now being shared across the football world, even reaching the film industry.

Anti-piracy
One of the areas where LaLiga has become a recognised leader is in anti-piracy. By designing its own tools to combat the illegal consumption of broadcasts, as well as building an in-house team of more than 20 experts, the Spanish league is helping the entertainment industry as a whole.

The Marauder, Lumiere and Blackhole tools have different functions, but all contribute to protecting the interests of the league and the clubs and the thousands who are employed in the world of professional football, which makes up 1.37% of Spain’s GDP. “The tools we’ve created in house allow us to attack piracy through technology as well as gather evidence to tackle it through the courts,” Tebas said.

LaLiga recently had meetings with global entertainment network HBO to share insights about anti-piracy, while the technology is also in use in Belgium’s Pro League, which has collaborated with LaLiga to benefit from the tools that have been designed. “A lot of what we do will help others in the sports industry and beyond,” Tebas added.

Services for clubs
While capturing the attention of organisations outside of football, the first beneficiary of LaLiga’s tech developments are the clubs taking part in the competition.

To improve on-field performance, Mediacoach is an unrivalled analysis and visualisation tool created exclusively by LaLiga. All 42 clubs of LaLiga Santander and LaLiga SmartBank can use the tool to prepare for upcoming games, to evaluate past ones and to even access real-time information on the sidelines during the 90 minutes. Information from Mediacoach is also shared with media partners to enrich TV broadcasts during the match.

Meanwhile to assist with business growth, LaLiga works as a service provider for its clubs, allowing them to embrace new technology quickly and effectively. Its tools include a platform for developing and managing official applications, without the need for significant investment. Using the templates designed by LaLiga, 23 clubs to date have created new apps that allow them to connect better with fans and share new offers.

Clubs are also offered hands-on support when it comes to internationalisation, for example when it comes to launching social media accounts in foreign markets. LaLiga has designed its own approach for growing on platforms like Sina Weibo and is currently managing the accounts of 17 clubs on Chinese social networks.

Broadcasting technologies
Another of LaLiga’s key partners are its broadcasters, which are using the league’s technology to improve audiovisual outputs.

By positioning 38 cameras in the stadiums LaLiga has succeeded in creating volumetric video that can capture the action from any vantage point. This has allowed LaLiga to produce unique camera angles and led to the creation of Replay360, a first-of-its-kind innovation that shows replays and goals in a new light.
Other more subtle, yet equally important technologies have been produced to help broadcasters to prepare for match coverage. The Sunlight application, for example, simulates the lighting and aesthetics inside the stadiums depending on kick-off times and time of year, giving TV crews new insights about the best places to position their cameras.

Incorporating artificial intelligence
Related to the sunlight broadcast planning tool is the concept of scheduling itself. Calendar Selector is a tool that uses approximately 100 data points and algorithms to select kick-off times that make the most sense for all parties involved. When predicting attendance and audience stats 30 days in advance, there is a margin of error of under 5%. “This level of accuracy is achieved through artificial intelligence,” Tebas stated.

Entering the world of OTT
Continuing its approach to broadcast innovation, LaLiga is the first football league in the world to develop and launch its own over-the-top (OTT) streaming service: LaLigaSportsTV. Through this free service, fans all over the world can watch broadcasts, live or on-demand, of dozens of sports from across Spain. As well as providing a new platform for these sports, the majority of which did not have a broadcast partner previously, the initiative has allowed LaLiga to develop expertise in the emerging world of sports streaming, a vital step as the broadcast landscape continues to change.

Commenting on future viewing habits Tebas commented: “They say Millennials and Generation Z don’t watch 90 minutes of a match, but I disagree. They just don’t take in the 90 minutes like those in our generation have done. They need new ways to interact.”

As broadcast requirements vary around the world, LaLiga has also worked with other unique methods of delivering content, such as streaming matches from LaLiga SmartBank through YouTube or LaLiga Santander games on Facebook on the Indian subcontinent.

Using data for fan engagement
These tools have made a significant impact on LaLiga’s international relationships and the quality of its output, but the league has not lost sight of the long-term objective: better understanding its users. LaLiga’s data lake is a vital resource when it comes to achieving this, as it receives and analyses information from across its various applications, platforms and broadcasts.

As Tebas explained: “I think a big difference we have compared to other industries is that our digital ecosystem is all integrated. All the data goes to one place and this allows us to know about behaviour, if a fan supports multiple teams, when a fan watches matches, if a fan watches matches with others or alone. This allows us to prepare better strategies and share this insight with clubs. Through artificial intelligence, we will soon create these campaigns automatically.”

This segmentation of fan data has already helped LaLiga to send better targeted emails and communications. Email open rates of 20 percent can be achieved for specific and targeted emails, compared to open rates of 0.05% for general emails directed at all registered users.

Going forward, these levels are expected to improve as more tools are created to bring LaLiga’s global fanbase closer to the competition. “This is how you get on the path towards the growth of your industry,” Tebas concluded. 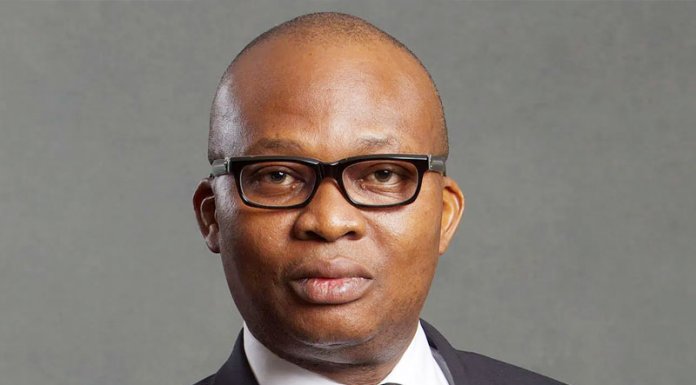 Removing the Elephant in NDDC’s Room