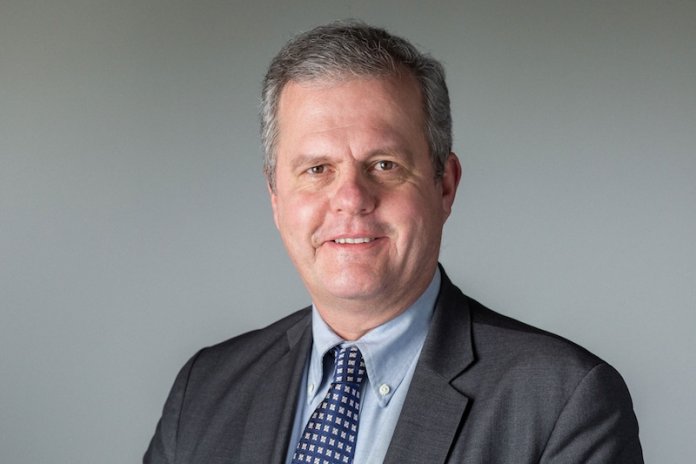 Peter Uzoho
The Executive Director of the Extractive Industries Transparency Initiative (EITI) International, Mr. Mark Robinson, has advised Nigeria to work towards improving transparency and accountability in key areas of the nation’s oil and gas industry.

Such priority areas according to him, include transparency in crude oil sales and transportation, contract transparency, and reinforced confidence in crude oil and LNG accounting. Robinson, gave the advice in Lagos recently, during a courtesy visit to the Department of Petroleum Resources (DPR) in company of the Country Manager, Nigeria and Anglophone Africa, EITI, Ms. Murjanatu Ganawa, and the Executive Secretary of the Nigeria Extractive Industries Transparency Initiative (NEITI), Waziri Adio, and his team.

The EITI boss who commended Nigeria for recording excellent performance in the body’s 2018 assessment, having come out in the top ranking, however said there was need for further achievement.

”In EITI, we have a global standard and the global standard is how we measure progress from the EITI and in all our member countries. And Nigeria as you may know came out well in the last assessment when we came out with our validation on November 2018, and our board approved satisfactory progress which is the top ranking for Nigeria under the EITI.

”Now the top ranking is a very considerable achievement. It means that our indicators on transparency and accountability have been moving in the right direction. But there is a number of areas of further progress needed. I hope that we have an opportunity to hear from the Executive Secretary of NEITI about what some of those priorities will be.

”So for us, one of those top priorities is commodities trading transparency, and the language and posture is almost identical to the provisions of the requirements of the global EITI standard. So, the tracking of sales and transportation of crude is a central dimension of commodity trading transparency. The overall goals: increase revenue generation of the government is a central goal of the EITI, and I am keen to hear how you contribute to that.

“And then, reinforce confidence, accountability and transparency in Nigeria’s crude oil and LNG accounting, all of which are key priorities. And then, last one will be reinforced. We hope in a few days’ time when NNPC Group Managing Director will seek for the approval for publishing for the first time an audited account of NNPC.

”And I hope that will serve as a beacon of progress to others to follow the same, because that is such a basic central requirement, even though I know that the NNPC has been publishing monthly production and sales for some years. But the annual audited account is central and the idea will be the retrospective publication of those accounts. It is good to have it for this year but it will be even better if it were back in time for full disclosure and accountability”.

In his response, the acting Director of the DPR, Mr. Ahmad Shakur, who was represented at the meeting by the Deputy Director, Health, Safety and Environment (HSE), Dr. Musa Zagi, assured the EITI boss that the department as a regulator was at the forefront of ensuring transparency and accountability in the nation’s oil and gas sector.

According to him, ”the Department has already emplaced a process for almost all the priorities you highlighted. Commodity trading transparency, we have a programme which is just dedicated to track all our crude sales across the globe”.
Shakur added that work was going on tremendously to ensure that the register of beneficial owners in the oil and gas industry was established.

He said work on the register has reached almost 85 to 90 per cent completion, adding the department was working towards the January 2019 deadline.
On the area of ensuring transparency in crude oil production in the fields, he noted that the department has a platform that provides it with real time production data. 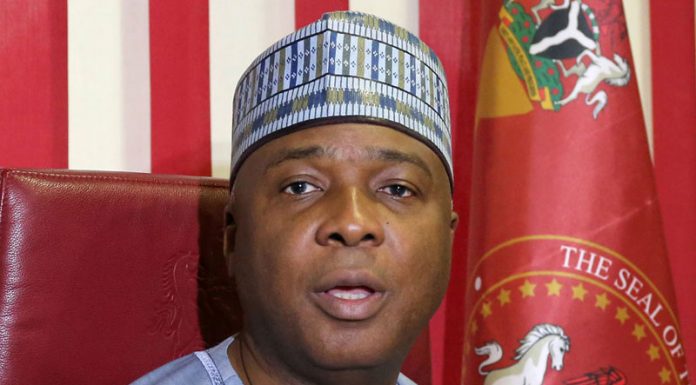