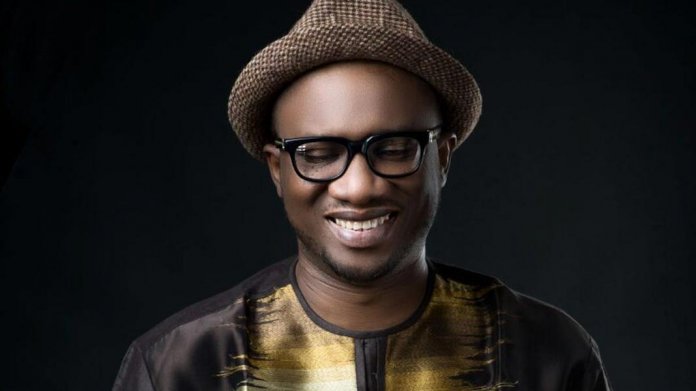 Ace broadcaster and Marketing Communications specialist, Emmanuel Ugolee, has added yet another giant stride to his list of known accomplishments as he turns author with the release of his book titled “A hundred random light bulbs”

Born in Jos Plateau State, Ugolee, who hails from Abia state started broadcasting in 1999 with Minaj Broadcast Television as a Talkshow host.

He went on to create the 1st all Nigerian music video countdown on TV…The MBI Top 10 Countdown: A Television show that became a launch pad for alot of iconic music stars including Ruggedman, Plantation Boiz, Sound Sultan, Mode 9 and a host of other musicians and music video directors

He is also the brain behind the first Nigerian TV Talk show that strictly discusses problems and potentials of the Nigerian Entertainment industries of music, movies, fashion and events called THE GIST which he created in 2015, currently running on the African Independent Television (AIT) Network on Saturdays at 11am

Popularly known for his viral nuggets shared on social media, Ugolee, who is also a content creator and voice actor, began to receive immense pressure from friends and fans to immortalise his words by publishing a book and this indeed was what he just recently unveiled.

When asked what should be expected from reading the book Ugolee responded…. “Ah! I didn’t see it in that light!” An exclamation that one makes after being hit by a fresh perspective on something that has laid docile in your mind, unveiling new and powerful angles to life’s perceptions as it affects our everyday living and relationships with others.

Many who have read the book including writer, filmmaker, social commentator and critique Charles Novia calls the book “A gift to generations yet to come”.

A statement said “A Hundred Random Light Bulbs by Emmanuel Ugolee is available for doorstep delivery wherever you are ordered from a direct messaging to @rovingheights on Instagram or Twitter.

“Roving height a leading book store in Nigeria is proud to partner with Emmanuel Ugolee on the distribution of the book as the author confirms that, ‘A hundred random light bulbs’ would be a first of many books to come from his ingenious stable.”