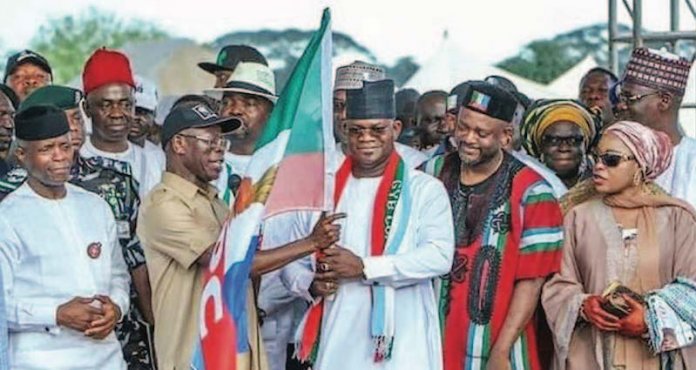 The death of Mrs Salome Abuh and the pockets of violence that rocked the pre-election and election proper of the Kogi state governorship election is without doubt casting a bad light on the credibility of the November 16 poll in which the All Progressives Congress (APC) trounced their rivals, the Peoples Democratic Party (PDP), the Social Democratic Party (SDP) and others.

The media gladiators of the vanquished parties have been calling for the cancellation of the results in utter disregard to the expressed will of the people of Kogi State as if this is the first time an election in the state will be marred by violence.

Records show that Kogi State has been a flash point of electoral violence since Nigeria’s return to democratic governance in 1999. Elections, whether governorship or local government, have not been free of this sad phenomenon.

Some analysts are even of the opinion that on a comparative scale, the November 16, 2019 Governorship election that saw the re-election of Governor Yahaya Bello may even turn out to be the least violent; notwithstanding the seemingly social media hype in electoral monitoring.

Traditional hotbeds of electoral violence in the state, were spared the vicious clash of arms by rival political parties in the build up to an election, or in the election proper. For example, Kogi Central recorded an unprecedented ambience of electoral tranquility, a testament to the relatively peaceful nature of the poll.

We knew the preceding governorship election of 2015 was rescheduled before the abrupt death of our dear leader, Prince Abubakar Audu, as a result of the massive show of force on election day by thugs and henchmen of both leading parties of the day leading to cancellation of the election in some areas, and the need for the recontest over the supposed 41,353 differential margin of votes.

Also during the 2007 general election in the state there was a well- known incident where gunmen in Okene invaded at midnight on a Sunday, dragged one Isah Yakubu from his bed and shot him in the leg at point blank range. He died minutes later after struggling in a pool of his own blood. The previous day, an Action Congress (AC) rally near Yakubu’s home was broken up by gunmen. Yakubu, also known as “Poor”, was a well -known Peoples Democratic Party (PDP), youth leader.

In a related development, riot broke when the state was declared for the PDP, and a Deputy Commissioner of Police was among a reported total of 15 persons killed. Also in the 2004 election, the chairman of the state Independent Electoral Commission, Philip Olorunnipa, was killed on March 7, and the PDP candidate for the Chairmanship of Bassa local government, Luke Shigaba, was killed on March 3.

Several people were also killed and others injured during the elections. It was reported that in Idah local government, a prominent ANPP member called Salifu was shot dead while trying to carry away a ballot box. In  Okene local government, fighting between PDP and ANPP supporters started early in the morning of April 12, and supporters of both parties used arms to hijack election materials, both in the days preceding the elections and on the election day itself. Also at least two people were shot dead on April 12. Fighting between PDP and ANPP supporters was also reported on April 19 in Ogori-Magongo local government, as well as other locations in the state.

Elections had to be halted at several polling stations because of violence and intimidation. An independent election observer reported that in one location, the sounds of gunshots initially scattered voters, who then regrouped to vote. However, just an hour later, the voting had to be stopped because ballot boxes were being smashed and armed thugs appeared at the polling site. A different observer reported: “The ANPP supporters attacked other party agents and fired shots into the air. Both the ANPP and PDP members were chanting war songs. The presiding officer was intimidated so the procedures were not properly followed. Eventually some ANPP supporters stole the ballot box ‘under gunfire.'” A third observer reported that voting at a polling station had to be stopped after unidentified individuals snatched the ballot box and beat the presiding officer.

Given the ugly trend above, it is sufficient to note that the pockets of violence recorded in the last election were minimal.  Leaders of the PDP and their co-travellers should be made to understand that only the law courts could decide on the legitimacy or otherwise of any election. The people of Kogi State have clearly exercised their franchise on November 16, 2019 and affirmed by the Independent Electoral Commission (INEC).

If not because the incumbent government of Governor Yahaya Bello has done extraordinarily well in the last four years to rid the state of violence, arms and armed men through his innovative security policies, we would have seen more of such electoral violence as was the norm during the hey days of PDP in which thuggery was an essential arm of government and an indispensable instrument for winning elections and maintaining themselves in office.

––Dr Tom Ohikere is the Founder of Kogi Vision 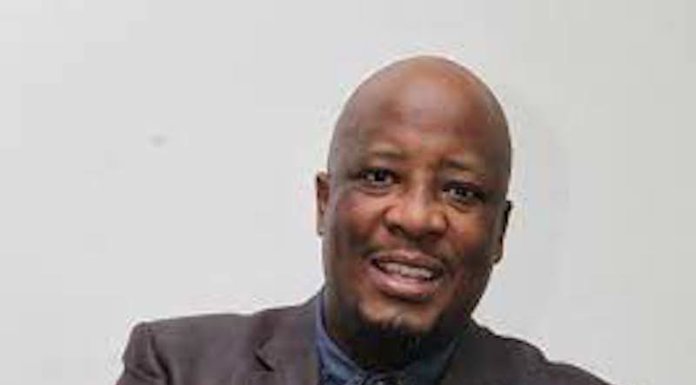