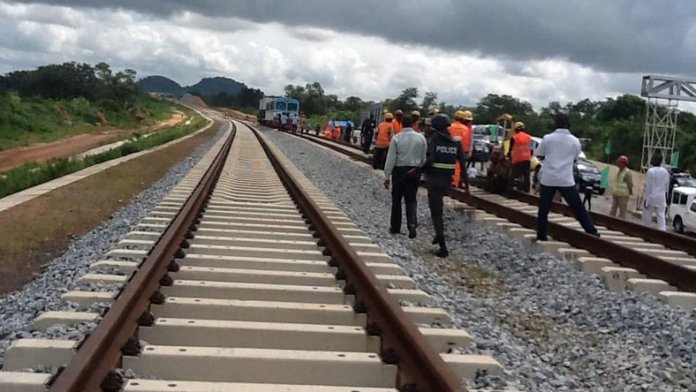 President Muhammadu Buhari has assured that the federal government would soon commence the construction of the 600-kilometre Ajaokuta-Kaduna-Kano gas pipeline which is projected to move gas from the Southern part of the country to the North.
The President made the disclosure yesterday, while addressing the 5th Gas Exporting Countries Forum (GECF) Summit at the Sipopo International Conference Hall, Malabo, Equatorial Guinea.

A statement by a media aide to the President, Garba Shehu, also revealed that Buhari stressed that the viability of extending the gas pipeline to North Africa was also under consideration.
President was accompanied on the one-day trip by the Minister of Foreign Affairs, Geoffrey Onyeama, Minister of State for Petroleum, Timipre Sylva, Minister of Mines and Steel Development, Olamilekan Adegbite and the Group Managing Director, NNPC group, Mele Kolo Kyari.
Describing the theme of the Summit, ‘Natural Gas – Energy for Sustainable Development’ as most appropriate, Buhari noted that the one-day meeting was taking place at a critical juncture as global energy supply is transitioning from hydrocarbons to renewables.
He said the Paris Accord of 2015 signaled the first major global commitment to a deliberate effort on this inevitable transition, stressing that Nigeria was proud to be one of the first signatories to the historic Agreement.
He noted that Nigeria and 13 other GECF members were focusing on gas development, adding they were mindful of the energy deficit in the developing world especially, in Africa where there were nearly 600 million people without access to modern energy.
He added that they have a duty to preserve the environment not only for the present but for future generations.
“We can achieve this balance between our energy deficit and environmental preservation needs by developing and deploying new technologies. Although classified as fossil fuel, natural gas is a viable solution to both our energy and environmental challenges.” Buhari said,  noting further that “natural gas has the added advantage of availability and affordability.”
He called on nations to fully leverage this potential, nations by marshalling resources to put up trans-border and trans-regional energy infrastructure.
While commending the foresight founding fathers of the GECF in promoting natural gas in the global energy mix, President Buhari said Nigeria  had led the way by the construction of the West Africa Gas Pipeline which runs through four West African countries.
President Teodoro Obiang Nguema Mbasogo of Equatorial  Guinea declared the Summit open. He also called on members of the GECF to continue to work in harmony towards the realisation of the objectives of the multinational organisation. 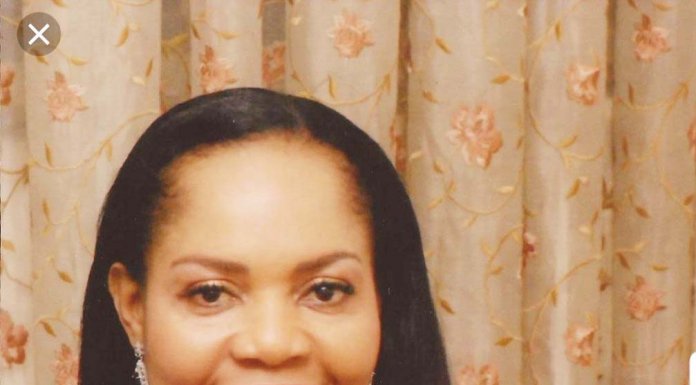