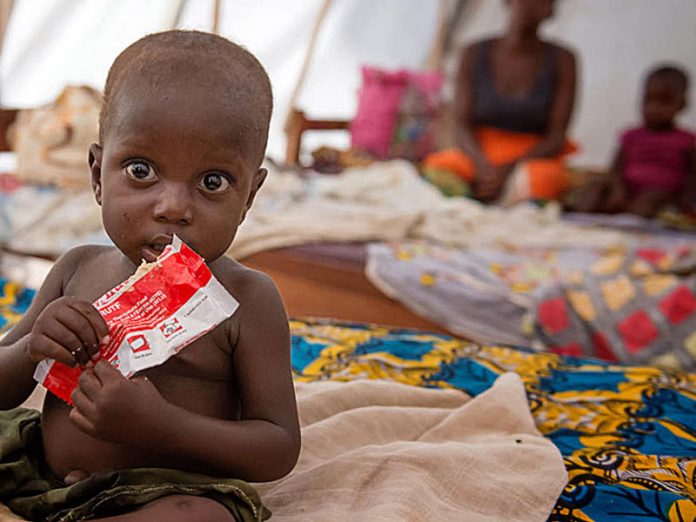 It was a rare and inclusive moment for 21 women living with disabilities, whom much earlier lived with their potentials hidden. Thanks to the Strong Ties Empowerment Foundation their dexterity in skills have been unravelled.

These beneficiaries, who dabbled into new skills, were seen at the recent forum to commemorate the 21st Memorial Anniversary of the late Mrs. Felicia Asia Iyere in Lagos in this late October.

With the title, “No Limits”, the founder, Mrs. Glory Odejimi, enthused that their ultimate penchant was to unfasten the hidden potentials of these women.

“This foundation is all about opening their minds to cutting edges, breaking boundaries and pulling down limitations,” she expressed.

Noting further that Strong Ties Empowerment was originally founded by the late Mrs. Felicia Asia Iyere – her mother – who died in her early 40s, Odejimi described her as a resilient woman.

Her words: “My late mum was resilient, strong and struggling. She was never upheld that childbearing or motherhood could hamper anyone from achieving her dreams. Today, however, being 21 years down memory lane, the foundation is keeping up with her legacy. We want to use this special day to empower 21 women living with disability.”

To further lend a voice to other women living with such physical challenges across the nation, Odejimi called on Nigerians to stretch a helping hand.

“We should not think that people living with disability cannot achieve their dreams. It doesn’t stop them. Rather, we should consider and assist them however we can for them to fulfil their dreams,” she advised.