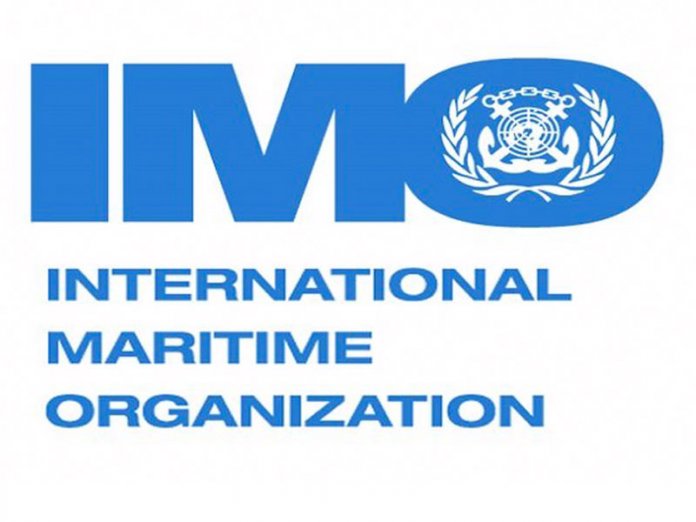 The PLAN international and International Organisation for Migration (IOM) have stated that 94 percent of victims of human trafficking were women and girls. This claim is contained in a report titled ‘The Trafficking of Girls and Young Women in Nigeria.”

The report also revealed that 85 percent of the Nigerian female victims according to their database were trafficked for sexual exploitation.

The report showed that 51 percent of the victims from Nigeria were 24 years old or younger at the time of registration. The report also revealed that Delta and Edo States were the main sources for human trafficking, with most of the victims trafficked to Europe, Gulf and some African countries.

Presenting the report findings in Abuja, Policy Research and Influencing Manager of PLAN, Tunde Aremu, said the research presented original data collected by the IOM and London School of Hygiene and Tropical Medicine (LSHTM) on the trafficking of girls and young women up to the age of 24 in Nigeria.

It also contained interviews conducted on Nigerian adolescent girls who have experienced exploitation as part of their BIAAG campaign.

Aremu said that key informants in their research recognised conflict, poverty, unemployment and low literacy as drivers of trafficking amongst these girls.

He lamented that people became vulnerable because they were trying to escape from difficult situations. According to him, “poverty is a major cause. It has a way of changing people’s thinking. Nigeria has an internal labour market characterised by an excess of supply over demand. The large contingent of young people in the country entering the labour market contributes to the high rates of unemployment in the country particularly for women and girls. So poverty is major driver of human trafficking. When people are gainfully employed they are less likely to be trafficked.

“Also the protracted crisis in the North east of Nigeria has led to a loss of human capital, increases in poverty (especially among female-headed households) and potentially increased gender gaps in education, employment and income.”

He called for stronger international collaboration that would facilitate the prosecution of traffickers, tackle poverty and enhance education of girls in order to reduce vulnerability and ensure that migration is a choice and not a necessity.

“We are launching a campaign against trafficking in girls and women in Nigeria. This is a campaign that is important for everyone to raise their voice,” Aremu added

He said: “Majority of these girls don’t know what awaits them. The traffickers come with sugar coated mouths and deceived them that things are better over there. The sinister motive is for them to exploits most of our girls without telling them the dangers of what they are about to face and they believe due to their ignorance. At NAPTIP we are working with relevant stakeholders to ensure that more stringent measures are being taken to curb this.”