Sokoto state government said it had uncovered over  ghost workers on the payroll of the state government. It also announced amnesty for perpetrators who voluntarily come forward.

Briefing journalists, the Commissioner of Finance, Hon Abdulsamad Dasuki, said there were syndicates that specialised in creating or generating ghost workers and illegally augmenting the allowances of some workers in the state.

He added that the discovery was made possible as a result of the activities of the steering committee on Integrated Payroll and Internally Generated Revenue constituted by Governor Aminu Waziri Tambuwal.

The commissioner further explained that in the course of the committee activities, a lot of wrongdoings were discovered including existence of ghost workers, wrong computation of salary, and inappropriate and inflated implementation of salary scales of certain cadres of civil servants.

“As a responsible government, we will not fold our hands and allow some few unscrupulous elements suck the state dry. This trend had been going on for over fourteen years in the state”, Dasuki said.

He stated that the state government had instituted an amnesty initiative to enable civil servants who are collecting salaries they don’t earn and those engaged in other illegal practices to come forward, under strict confidentiality and guarantee of state pardon .

Dasuki said that the period of amnesty would commence from November 27 to December 9 , 2019.

“Government is therefore calling on those concerned to avail themselves with this initiative as government would sanction those who are found wanting after this window in accordance with civil service rules and relevant laws”, he said.

Dasuki appealed to the civil servants or general public with relevant information that can assist in the discovery and or resolution of problems in the payroll system to come forward and approach the committee, with assurances of confidentiality and reward where appropriate.

Dasuki said they can also reach the committee through any of its members, members of the state executive council, Special Advisers, permanent secretaries or Director General, with equal guarantee of secrecy and appreciation. 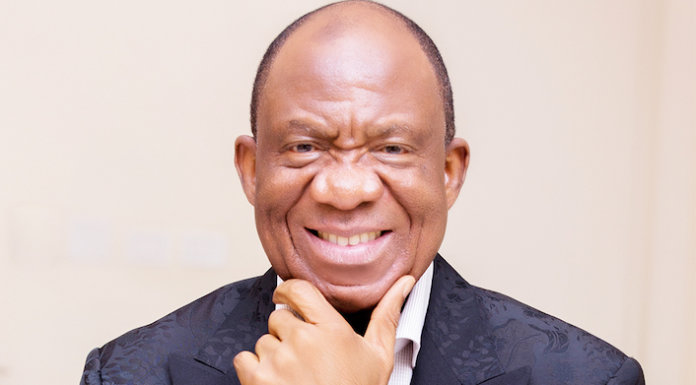