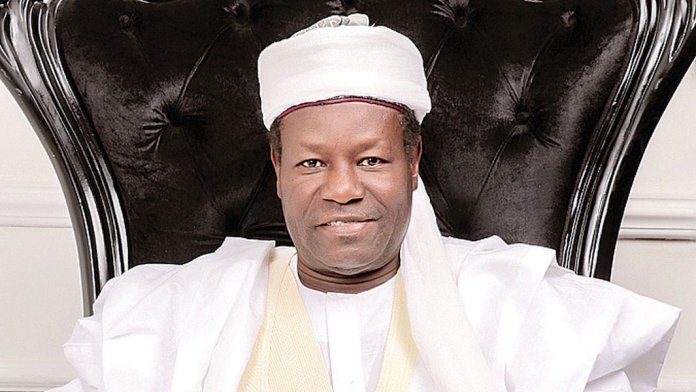 In order to curb and bring to an end the rising spate of gender-based violence (GBV) in which women and girls are the worst hit, the European Union, United Nations and federal government have called for the inclusion of anger management in the curriculum of basic and civil education.

Also, in its on-going tripartite collaboration which is known as the Spotlight Initiative in which the sum of $10 million will be disbursed annually to six pilot states for four years beginning from 2019, the agreement is hinged on six pillars which include strengthening institutions, supporting women movement, prevention of social norms as well as the delivery of quality and essential services among others.

Development communications specialist and former Commissioner for Information, Sokoto State, Dr. Danladi Bako, who emphasised this in Kano, during a media dialogue with the theme “Ending violence against women and girls” and which was organised by Spotlight Initiative, said with the inclusion of anger management in the curriculum, young people will learn about civility, noting that 80 per cent of domestic violence is provoked by hate speech and lack of decorum.

Lamenting that gender-based issues do not get enough publicity in the 725 radio and television stations in the country, as well as in the mainstream print media, Bako reiterated that there has to be a political will and a way towards making the male folk accept that there’s equal rights even in a patriarchal society.

He said: “In critical issues, anger and temper management is also a barrier. Do we have a curriculum on civility and anger management? Eighty per cent of violence is provoked by hate speech and lack of civility. We must recognise all these issues.

“Eighty per cent of violence is caused by provocation. Sociological issues need to be interrogated and discussed, especially with traditional rulers as they need to feed members of their community who are appetitive and stick to culture and religion.

“Kids must be taught how to control their temper as they reach the stage of holding their own families. We must begin to sensitize our children on our school curriculum.”

He called on any state government that has not domesticated the Child Rights Act to do so as a matter of urgency.