Michael Wetkas, Prosecution witness in the ongoing trial of former Jigawa State Governor, Sule Lamido, wednesday presented more details of fund transfers, through bank cheques and e-payments in favour of a company, Dantata and Sawoe, ostensibly for the execution of Jigawa State projects, which were later diverted to bank accounts allegedly belonging to the former governor.

Furthermore, Wetkas revealed that on April 18, 2008, two cheques to the tune of N14, 079,595 and N10, 377,310 respectively were transferred in favour of a company, Speeds International in which Lamido is signatory. The witness tendered the cheques as exhibits.

The defence counsel, however, objected to the admissibility of the cheques, arguing that they lack merit.

While ruling in favour of the prosecution, Justice Ojukwu stated that the witness has the right to present exhibits acquired during the cause of investigation and adjourned the matter until February 18, 19 and 20, 2020, for continuation of trial.

The EFCC is prosecuting Lamido alongside two of his sons, Aminu Sule Lamido and Mustapha Sule Lamido on an amended 43-count charge bordering on money laundering, statement by the commission said. 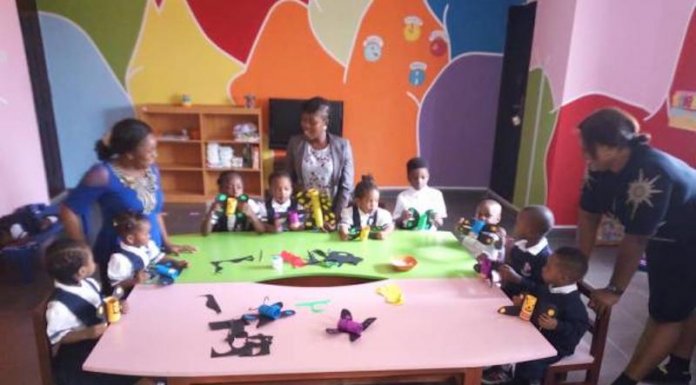