President Muhammadu Buhari has strongly condemned the escalating violence in Boki Local Government Area of Cross River State, where in the past 24 hours, many properties have been vandalised and several yet to be ascertained number of people killed.

The President’s call for immediate cessation of hostilities was contained in a statement issued yesterday by his media aide, Garba Shehu.

The statement said that so far, there had been claims and counter claims as who restarted the killings and arson between the neighbouring communities of Nsadop community and the Boje community.

“While the origin of the mayhem is still unclear, President Buhari notes that no dispute or grievance is worth the violent snatching away of another person’s life. Nigerians must learn to live peacefully with each other and seek less brutish means of resolving conflicts. Our country does not need another war.

“President Buhari understands that our security agencies are already intervening to bring an end to the crisis.”

“He also makes an urgent call on the Cross River State government and the Boki local government authorities to immediately look into the crisis and take action to ensure that this unfortunate situation is resolved both in the short and long terms,” Shehu said 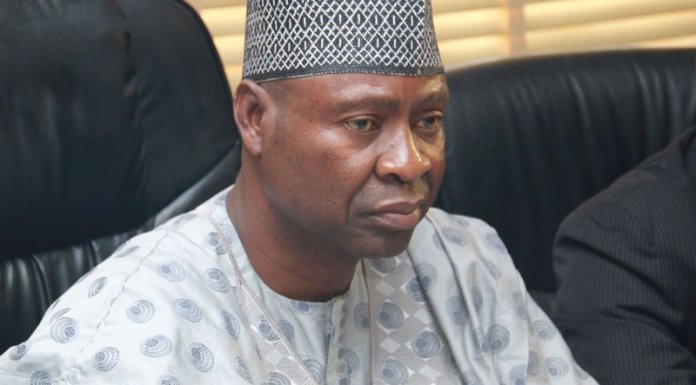