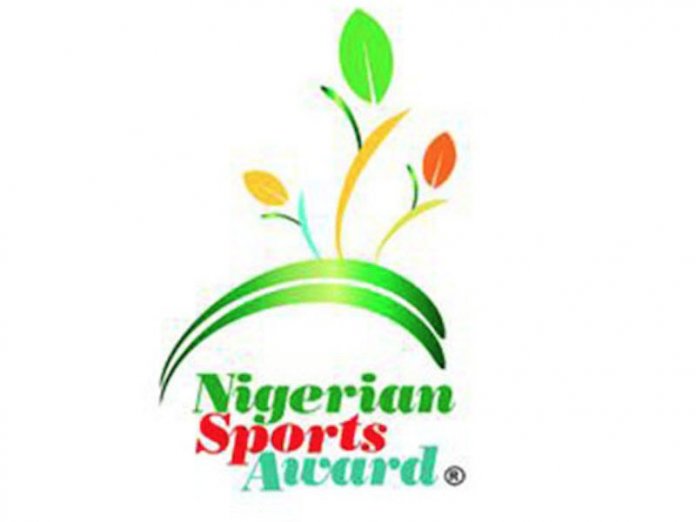 Organisers of the most prestigious and longest running sports award-The Nigerian Sports Award has announced an unprecedented entry of over 35 million votes from the general public for all the sports categories in this year’s edition which ceremony comes up Friday 29th November 2019 at Eko Hotel Victoria Island Lagos.

A statement from the organisers of the award noted that this was the highest vote ever recorded by the Panel in the 8-year history of the award with votes coming from a total of 50, 470 respondents.

According to the Chairman of award Panel, Dr. Kweku Tandoh, votes for this year’s edition was relatively high in all the shortlisted categories when compared with votes recorded for last year’s edition.

Tandoh noted that this record entry clearly confirms that Nigerians appreciate the contribution and exploits of its sporting heroes and heroines on account of the votes cast for the sport men/women of their choice via the platforms provided by the Sports Award.

Executive Director of the Awards, Mr. Kayode Idowu stated that all is set for the 8th edition ceremony which will feature a heavy dose of star musical performances and a glittering spread of celebrated sports men and women as well as distinguished captains of industries and other stakeholders.

“We are happy to say that the stage is set to host the eighth edition of the Nigerian Sports Award. We are highly elated and inspired by the quality of dignitaries who have not only confirmed to be part of it but are already in Lagos for the award to witness this year’s edition of the coveted award”.

The Nigerian Sports Award is the only Nigerian awards dedicated to recognizing the achievements of our sports men and women, both present and past that have shone brilliantly in the sporting world and will be broadcast live on Supersports, terrestrial TV and online streaming from 6.00pm.