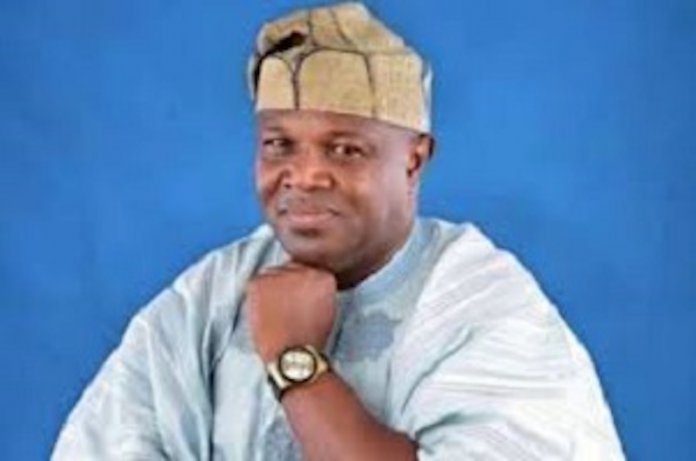 The Senator representing Ondo South senatorial district at the National Assembly, Senator Nicholas Tofowomo, has said that the “Protection from Internet Falsehood and Manipulations Bill, 2019” was an unnecessary duplication of laws for Nigerians.

Tofowomo stated this in a statement issued by his Special Assistant on Media, Olumide Akinrinlola, yesterday in Okitipupa.

The senator said that the aims and objectives of the new bill had already been addressed by the Cybercrime Act, 2015 which was signed into law by former President Goodluck Jonathan.

According to the lawmaker, the 1999 Constitution of the Federal Republic of Nigeria (as amended) guarantees the right to freedom of expression for Nigerians, with relevant provisions for checking infringements on the right.

”The Cybercrime Act, signed into law by former President Goodluck Jonathan, has addressed internet usage and safety, with regards to prevention, prohibition, combating cybercrimes and threats to the cyberspaces, and also prescribes the punishments for cybercrime offenders.

”The Constitution, which also guarantees freedom of expression as a fundamental right, also makes relevant provisions for the restrictions and derogation of such rights.

“So the aims and objectives of the new bill, ”Protection from Internet Falsehood and Manipulations Bill 2019,” have already been addressed in the Constitution of the Federal Republic of Nigeria and the Cybercrime Act, 2015.

”I, therefore, enjoin Nigerians to follow due process by attending the public hearing of the Senate Committee on Judiciary, Human Rights and Legal Matters to present their petitions and air their views instead of complaining on social media,” he said.

The News Agency of Nigeria (NAN) reports that the bill, which has passed second reading at the Senate, has generated serious controversy, with many Nigerians kicking against it. 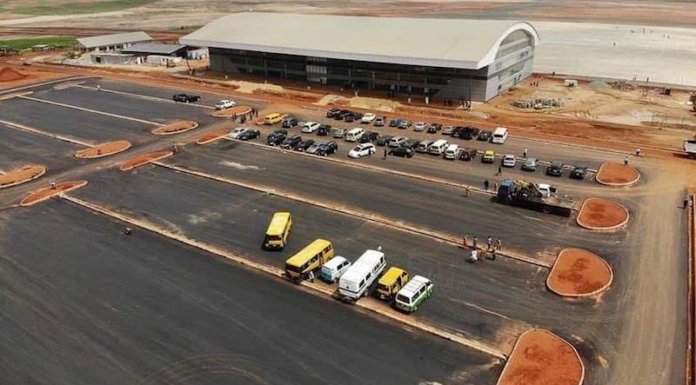