The Attorney General of the Federation and Minister of Justice, Abubakar Malami yesterday told officials of the Correctional Services (Prisons) that they have powers to refuse to keep in their custody persons awaiting trial, if relevant agencies of government failed to address the issues of such inmates within a period of three months.

Malami, who made the disclosure while declaring open the first “National Workshop on the Effective Implementation of the Nigerian Correctional Service Act,” said the move is aimed at tackling the issue of overcrowding in the prisons.

Report had it that 70 per cent of inmates across correctional centres in the country are persons awaiting trial with some of them in detention for more than 10 years.

The Correctional Service Act which according to the AGF, is a fallout of ongoing reform, is aimed at decongesting prisons as well as equipping inmates for a better life after prison.

“We consider the Nigerian Correctional Service Act, 20l9 very critical to the administration of Criminal Justice in Nigeria for quite a number of reasons.

“In the first place, it is our much-awaited legislative wand for bringing to an end the hydro headed problems associated with overcrowding and prisons congestions in the Country.

“With this Act in place, we now have the much needed legislative backbone for the comprehensive implementation of the national policies and strategies for prisons decongestion in Nigeria and I cannot but give credit to Mr. President for his demonstrable commitment towards the speedy decongestion of Nigerian prisons, now Correctional Centres”.

Among some of the innovations in the new Act, the Minister cited include section 18(2) which empowers prison officials to reject inmates suspected to have undergone torture or other inhumane treatment in the hands of relevant agencies.

“By virtue of section 18 (2) of the Act, Upon the delivery of the notification under section 18 (I) (d), the State Controller shall cause to be activated, the procedure for refusal to admit awaiting trial persons to his custodial centre, where the heads of the relevant agencies notified fails to take necessary steps to address the situation within a reasonable time not exceeding three months.

“A Superintendent shall refuse to admit any person brought in with severe bodily injury, mentally unstable or underage provided that the Superintendent shall ensure due documentation of the name, date and other particulars relating to the person that was refused admission”,

“Under the new dispensation, the Correctional Service is obliged to take adequate steps to ensure the prevention of torture, prevention of inhuman and degrading treatment against inmates and the prevention of sexual and non- sexual violence and bulling of inmates”, the minister added.

Malami stated that the workshop is meant to sensitise and conscientise participating Justice Sector Institutions and other stakeholders on their roles towards the proper implementation of the Nigerian Correctional Service Act, 2019.

He therefore called on the participants to come up with a road map that would facilitate implementation of the Act, especially with regards to Non-Custodial Measures, adding that the country can only get the best out of the Act when it is duly implemented. 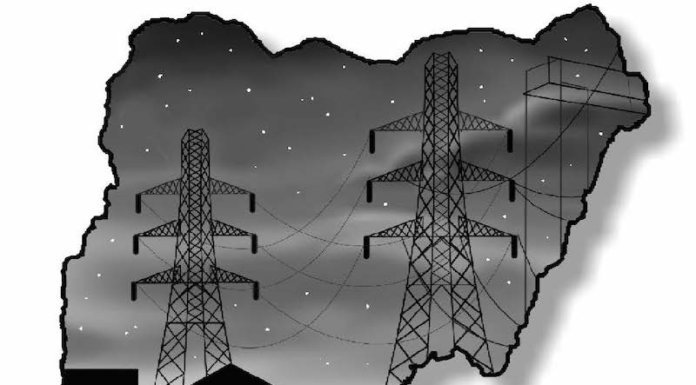