The Chairman of the Miyetti Allah Cattle Breeders Association of Nigeria (MACBAN), Nasarawa State chapter, Mohammed Hussaini, has said the association is partnering security agencies to expose criminals in the state.

The chairman stated this yesterday in an interview with the News Agency of Nigeria (NAN)  in Lafia.

According to him, the partnership is part of the collective efforts to ensure the state is rid of criminals, adding that security is everybody’s business and not that of the security agencies alone.

“The efforts have yielded a lot of results, leading to the arrest of criminals across the state.

“The kidnappers that killed a man in Lafia recently, after collecting ransom from his family, were arrested by the Fulani vigilantes while trying to dispose the corpse in a bush.

“The two arrested kidnappers have been handed them over to the police,” the chairman said.

“Let me tell you, so many bad eggs among our people, the Fulanis, were exposed and apprehended.”

He explained that the association was determined to redeem the image of its members and strengthen relationship with other groups for the overall development of the stat, in particular and the country in general.

The chairman called on the members of the association to continue to be law abiding and report any act of provocation on them to the appropriate authorities for prompt
action. 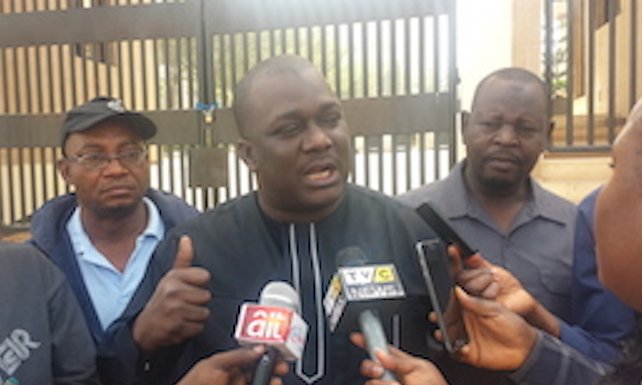