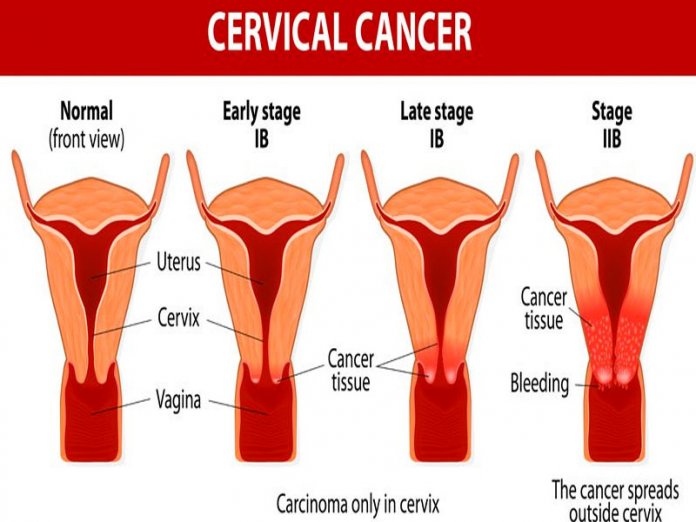 An Oncologist at the Ekiti State University Teaching Hospital, Ado Ekiti, Dr. Abidemi Omonisi, has revealed that no fewer than 15 million people may suffer cancer globally in 2020, except concerted actions are taken to avert it.

Omonisi warned that high incidences are expected in Africa, if concerted efforts are not taken to halt the spread.

He said it was disturbing that many of the medical workers in rural areas of Ekiti State have little knowledge about cancers and the essence of the campaign against the killer disease, saying this is slowing down the fight against the scourge.

The medical expert spoke in Ado Ekiti at the weekend at a Breast and Cervical awareness programme and the launch of Ekiti Cancer Registry established in 2013.

Delivering a lecture entitled: ‘Burden of Cancer in Ekiti’, Omonisi added that cancer is not a new disease, describing it as an age long illness that had existed for over 2,000 years.

He said anatomical analysis on some carcasses that had existed for over 2,000 years by experts showed that many of them died of cancers.

The director, Ekiti State Cancer Registry said: “Cancer doesn’t come suddenly, but many of us are not observant of the warnings. If you check yourselves very well, you might have it, and when you have it, go for medical screening and get rid of it rather than going to wrong places where your cases might be complicated.”

Omonisi added that “cancers easily killed 80 per cent of sufferers because they are detected late, facilities for diagnosis are very rare in Africa, but we are a little bit comfortable in Ekiti State because that Adunni Olayinka Cancer Centre has taken care of that.

“Out of 53 countries in Africa, only 23 have facilities to treat cancers. Even some years ago, some patients used to travel from Nigeria to Ghana for treatments.

Urging the citizens to be circumspect of their lifestyles, Mrs. Fayemi advised that people should abstain from harsh toning creams and soaps, saying this could be a veritable source of skin cancer.

“Don’t take because of beauty to destroy your life. Be cautious about your lifestyle. Also, be careful with the kind of family planning you adopt because some drugs can be dangerous and cause cancer.

“Abstain from promiscuity, because some viruses can cause HIV/AIDS as well as cancers. We will do more advocacy to ensure that stakeholders support our work.” 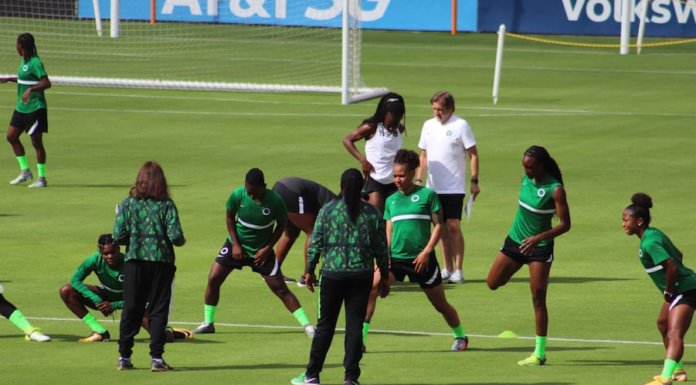