The name Umar Mohammed Nasko is familiar to a lot of people, particularly those in Niger State political circles.

Apart from being a notable politician, he was among the top functionaries in the government of former Governor Aliyu Babangida.
So, it was not surprising when he was endorsed and anointed by his former boss for the 2015 governorship election in the state.

Obviously because of his closeness to the former governor, many, including his friends and admirers, had seen him as the successor to Babangida.

In other words, many had thought that Nasko, who was the Peoples Democracy Party’s governorship candidate in Niger, would coast home to victory.

But this was not to be as he lost to the opposition APC candidate, Abubakar Sani Bello.

Shortly after the election, the former Commissioner of Tourism and Culture’s fame began to wane and his political structure almost totally crumbled before his very eyes.

It will be recalled that towards the 2019 election, he again threw his hat into the ring and in no time gained back his lost popularity and defeated other heavyweights in the PDP, including a former Nigerian ambassador to South Africa, Ahmed Ibeto, among others.

With this, he had hoped that his dream would be realized. But alas, it turned out to be another wild goose chase. He was left in the cold again.

However, a source disclosed that the handsome politician has remained unperturbed in spite of the recent loss.

While a source claimed that he is more interested in consolidating his philanthropic gestures towards his people, another said Nasko is gradually re-strategizing towards 2023 when the incumbent governor will have ended his mandatory terms.

member, Technical Committee on Harmonization of Niger State Action Plan in the State Government and chairman, Local Organizing Committee for the 2009 National Festival of Arts and Culture (NAFEST).

He was also member, Niger State Executive Council in his official capacity as the Commissioner of Tourism and Culture, Ministry of Transport and Infrastructural Development, Ministry of Youth Development, special adviser on Tourism Matters and Ministry of Environment, Parks, Gardens and Forest Resources. He also served as the chief of staff to the governor of Niger State until December 2014. 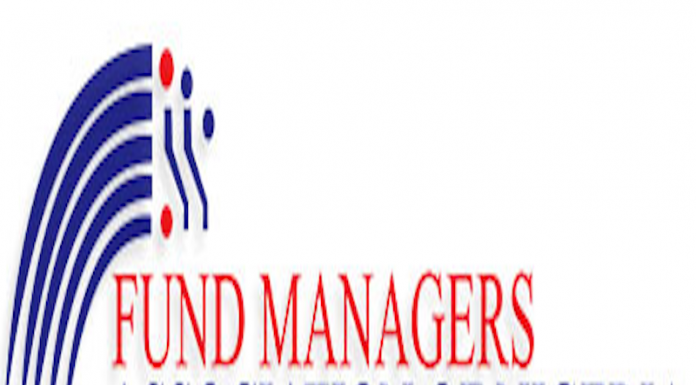 Common Errors to Avoid When Investing

My Second  Term is a Done Deal, Says Obaseki