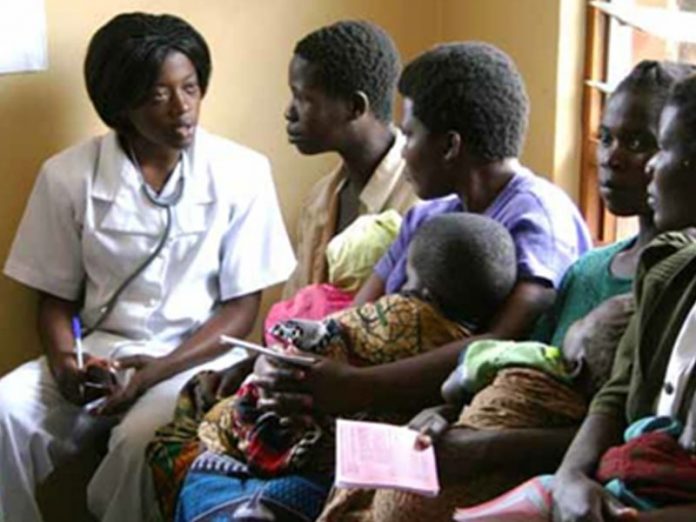 A non-governmental organisation, Save the Children, has called on the federal and government and the states to introduce measures that will prevent children from dying from preventable diseases.

The Youth Ambassador of the organisation, Maryam Ahmed, made the call yesterday at a press conference on Saturday to commemorate the 30th anniversary of the United Nations Convention of the Rights of Children (UNCRC).

She revealed that at least 5.9 million children die annually across the world from preventable diseases, such as pneumonia
She said, “After 100 years, we are still here fighting for our rights to be of importance, we are the most marginalised and deprived group and the ones directly affected by decisions made 5.9 million children are still dying from preventable diseases every year.”

The youth ambassador said that across the world, four girls under the age of 15 get married every 15 seconds, while 317 million children could not read or write despite being in school

She added that yearly, 1.7 billion children are still affected by violence with more than 420 million living in conflict zones globally, indicating a rise of nearly 30 million from 2016.

Ahmed noted that the United Nations Convention on the Rights of the Child (UNCRC) has achieved some of its goal which included; the decrease in under five children dying from preventable diseases; large decrease in number of stunted children and out of school children, but noted that more still needed to be done.

She therefore called on the federal government to define specific actions to protect the right of every child especially the marginalised and deprived.

She also called on government to include children in its decision making process and follow rights defined in the UNCRC especially in situations of armed conflict, while also calling on states that have not domesticated the child rights act to do so.
Also, Director of Advocacy and Campaign of Save the Children, Amanuel Mamo, said domestication of the Child Rights Act in some states was a good step, but should not end there.

He said: “It doesn’t end with the domestication, it has to be implemented, and the implementation starts with budgeting for it, charting plan of action and accountability for it.”

Mamo explained that in commemoration of the 30th year anniversary, the organisation, through the Child Rights Advocacy Club (CRAC) trained 30 children from 10-14 years from Government Secondary School (GSS), Gwagwalada on digital skill for advocacy.

This, he said, would help the children express themselves and amplify their voices, so that they could express their needs, frustrations and their opinions about what needed to be done in the country.