editor - September 30, 2020 3:23 am
26
There is hardly any country in which nation-building is a finished business. To build a nation its people under a leadership with a sense of... 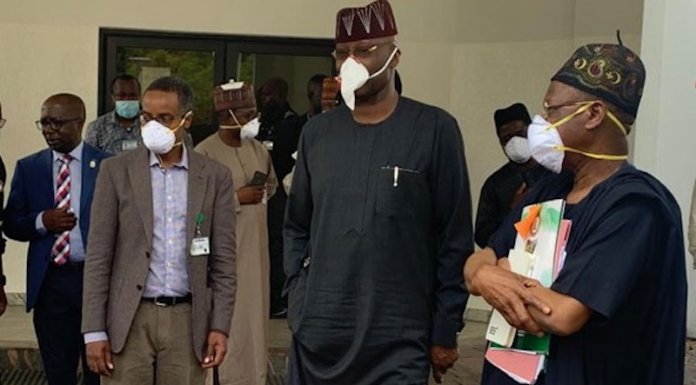