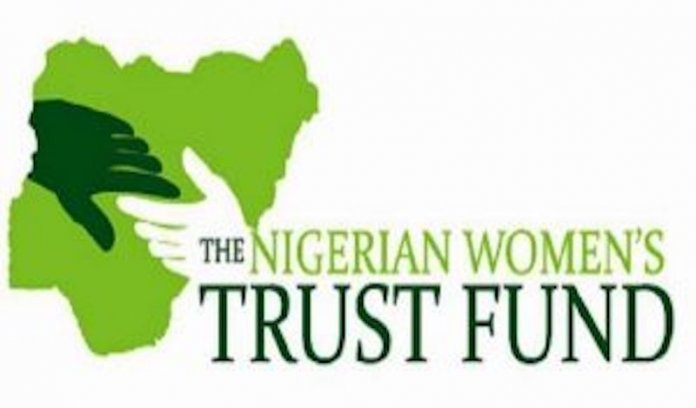 Addressing journalists in Abuja yesterday, Mufoliat Fijabi, chief executive officer, NWFT, said: “Today we are here to bring a more focused attention to the incidents of gender based violence in the Kogi and Bayelsa governorship elections. We are concerned about the high level of violence before, during and after the elections. An attack on one woman is an attack on all Nigerian women.

“As a result of intensive advocacy and intervention by CSOs, the media, EMBs, development partners, there has been an increase in the number of women who have been convinced and are actively engaged in the electoral process.

“However, in spite of the increase in women’s participation in the electoral process, many women around the 36 states and the Federal Capital Territory in Nigeria continue to experience significant violence around election time. Both female voters and politicians have experienced increased harassment, arson, violence and psychological abuse without any national action to bring it to a halt.

“All election observer groups on the ground during last week’s elections, including the Civil Society Situation Room convened by Policy and Legal Advocacy Centre (PLAC), Centre for Democracy and Development (CDC), YIAGA Africa, and the Transition Monitoring Group have condemned this level of violence.

“These kinds of incidents are not only a threat to the stability of the electoral process but also affect women’s participation in the discourse of development. Everyone has the right to life, liberty and choice, and as equal citizens of the nation, women’s choice should not be a premise for the violation of their rights.

“We hereby join the rising demand for justice by calling on the Inspector General of Police to conduct an immediate investigation into all these cases of gender based violence and in particular the attack on particular women, the most recent being the burning to death of Miss Acheju Salome Abuh in Kogi State. This is a threat to inclusive democracy in Nigeria. We call on all relevant authorities to take action to bring all perpetrators to book immediately. An injury to one woman is injury to all women, the statement read.

Ebere Ifendu, President, Women in Politics Forum, Toun Okewale Sonaiya, Women in Radio and Austin Aigbe of the Centre for Democracy and Development all joined voices in saying that there is need to act now because similar incidences have occurred in the past and the perpetrators go scot-free.

An elderly woman at the briefing, who spoke only as a mother called on all stakeholders to seek the help of external partners, including international civil rights organizations to put pressure on the Nigerian Government to bring Salome Abuh’s killers to justice. She left the gathering in tears.

The # “WHO KILLED SALOME” was adopted.