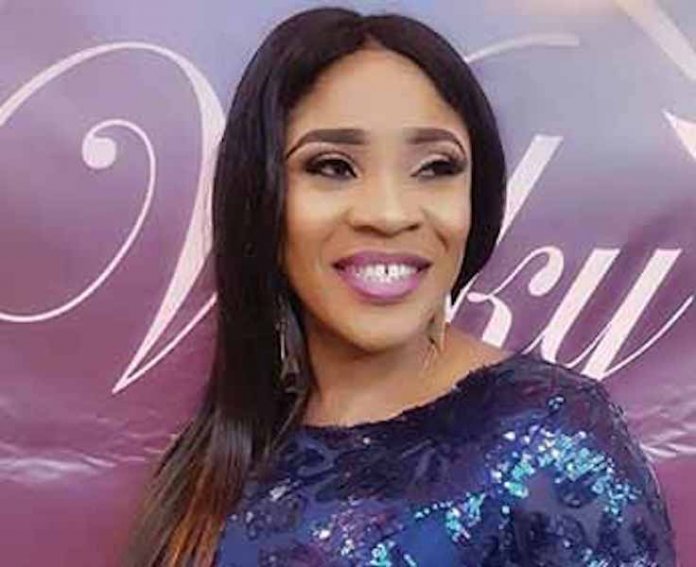 Fast-rising gospel artiste Oluwabukola Faronbi also known as Bukola Ore-Ofe has just released her first single titled ‘Akoda Aye’. Sang in English and Yoruba language, the single is already enjoying massive airplay in the United Kingdom, just a little over a week of its release.

‘Akoda Aye’ means the first among all things in the universe and it is a song of praise and worship to the Most High God. This single according to her has been dedicated to glorify and appreciate God for everything.

The gospel artiste who is originally from Abeokuta, Ogun state but currently resides in the United Kingdom has a law degree and is currently working on obtaining her Masters in Law at the London Metropolitan University whilst pursuing her music career.

Bukola who started singing at the age of six has been able to carve a niche for herself as a gospel artiste over the years by being a leading member of her church choir, until she started singing backup for well-known gospel artistes when they visit the U.K. She has also produced jingles for some churches.

Taking the leap of faith, she decided to release her single which is available on YouTube.

“It is the first of many to come by God’s grace,” said the music artiste.

Bukola also believes in tutoring the young ones. This is imperative to her which is the reason why there is a plan to have the Bukola Ore-Ofe Master Class. “This is a platform we intend to create to help young ones discover their talents, develop their skills, improve their craft and successfully unleash their potentials to the fullest.”

She revealed that she is currently working on her album