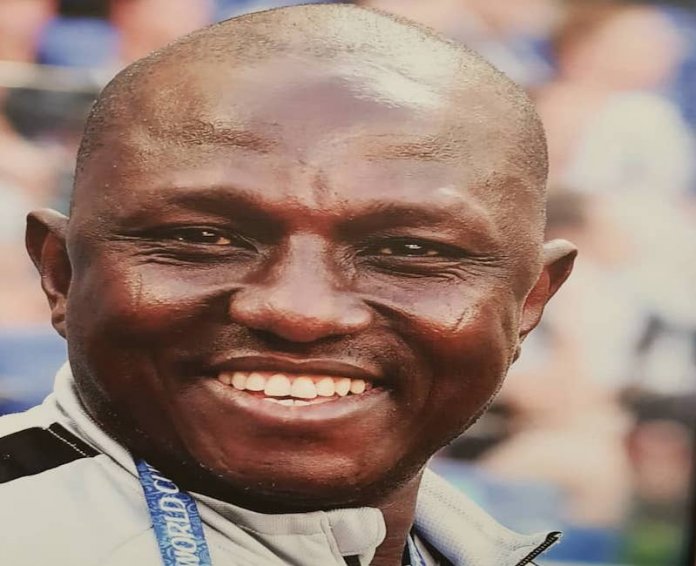 The Bauchi State Football Association under the chairmanship of Mr. Pascal Patrick, has appointed Mallam Bashir Idris, a seasoned sports journalist as secretary of the body with Mrs. Vasty M. Basu as assistant.

He said the appointment of the new officials was in line with directives from the Nigeria Football Federation (NFF) to state FAs to reconstitute their executive committee.

The appointment of Mallam Bashir Idris, according to the FA scribe, “was in recognition of his contributions to the development of sports particularly football in the state”.

He urged hoped that he will justify the confidence repose on him by bringing these attributes into play in the discharge of the new responsibility.