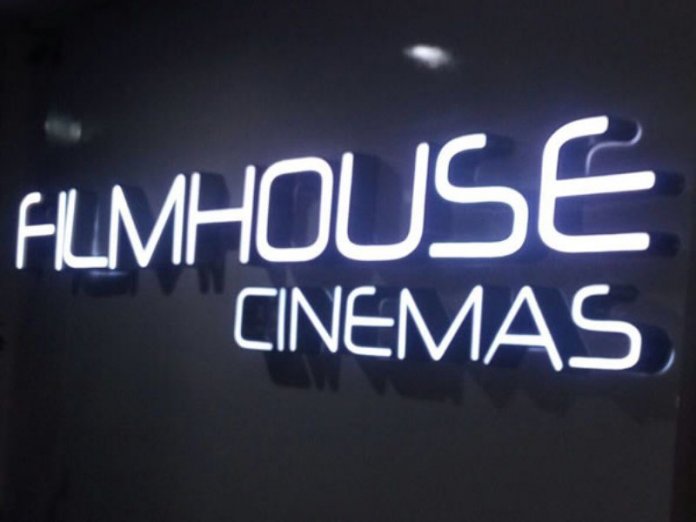 In its seven years of operation in Nigeria, Filmhouse Cinemas has grown from a budding film exhibition company that launched in Surulere in 2012 to a dominant brand in the sector. It has expanded its services to distribution and marketing, and currently has over 11 cinema sites across the country.

One of the set goals of the company is to create innovative cinema experiences for moviegoers and to a large extent, it has been successful in its pursuit. For instance, in September 2016, it partnered with Canadian Theatre Company, IMAX Corporation to launch the Filmhouse IMAX Cinemas situated in Lekki, Lagos. It was the first of its kind in West Africa, boasting a 339 seater IMAX screen (considered the largest screen in West Africa), two regular 75-seater screens, luxury private screen for 8-12 guests, and a 33-seater luxury screen, a lounge, and a rooftop bar. The cinema is home to most Nollywood and Hollywood big hits such as ‘Bling Lagosians’, and ‘Ocean’s 8’.

In similar efforts, it achieved another milestone recently with the launch of Coca-Cola MX4D Motion EFX Theatre at Landmark Retail Boulevard in Victoria Island, Lagos. The theatre is the newest evolution in 4D cinema experience, providing an immersive environment, where one feels the action on the screen from the built-in motion effects in the seats and theatre.

It was in April that Filmhouse sealed the deal with American cine-tech giants, MediaMotion to build the theatre which is also a first in West Africa. The new theatre boasts six cinema screens (1 MX4D, 4 premium screens, and 1 cube), with over 300 seater, a fully stocked bar, a kids’ party area, and a self-service station.

“As Nigeria’s largest cinema chain,” said Co-founder and Group Managing Director of Filmhouse Cinemas, Kene Okwuosa, “we are excited about our accelerated growth over the last couple of years. We are blessed to have successfully been responsible for developing, building and overseeing the first IMAX cinema in West Africa which has now risen to be one of the top IMAX locations in the world in only two years. We anticipate the same for the MX4D. We are committed to continuing to rejuvenate the industry and bring in the latest technologies in cinematic experience.”

Filmhouse Cinemas is currently refreshing its brand elements. The company’s identity including its colors, tagline, and logo and other elements have gone through a facelift. This aligns with the brand’s need for growth and keys to its innovation.

The film exhibition company is currently working to expand its reach to other parts of the country with an IMAX slated to open in the first quarter of 2020 at Circle Mall, Lekki and another at Just Rite Mall in Osogbo, Osun state before the end of the year.