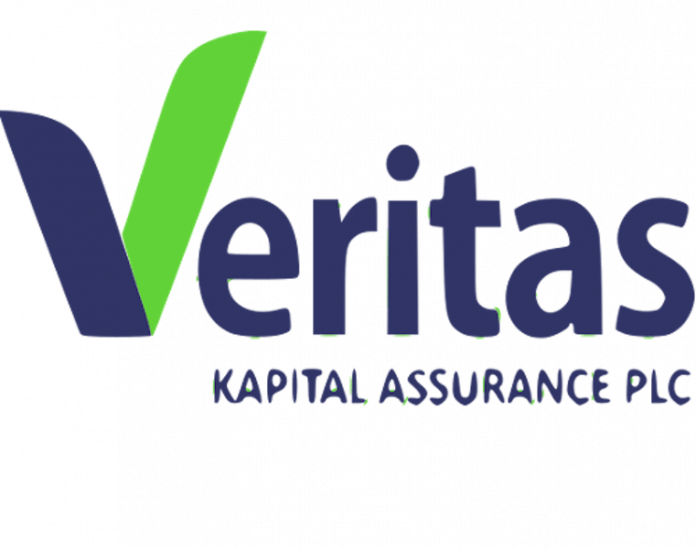 The board of Veritas Kapital Assurance has announced the appointment of Kenneth Egbaran and Wole Onasanya as the Managing Director and Executive Director Finance and Investment of the company, respectively.

The firm disclosed that Egbaran is an insurance practitioner with over 30 years’ experiences in reinsurance, underwriting and broking before his appointment as the Managing Director of Veritas Kapital Assurance.

Veritas, in a statement made available to THISDAY, stated that “he started his career as a Senior Superintendent with Nigeria Reinsurance Company before joining A&G where he rose to the position of Marketing Director.

“Onasanya joins Veritas Kapital Assurance as Executive Director Finance and Investment. He previously worked as a Director at the New York office of American International Group (AIG) and as an investment banker with Credit Suisse in New York where he closed several corporate transactions.”

He began his career as an Analyst at the Lagos office of Arthur Andersen (Now KPMG) before joining Ocean and Oil Holding as an Investment Associate and worked on corporate development and MBA transactions.
Onasanya has a MBA from Kellogg School of Management, and a Bachelor’s degree in Economics with second class upper division from the University of Ibadan. 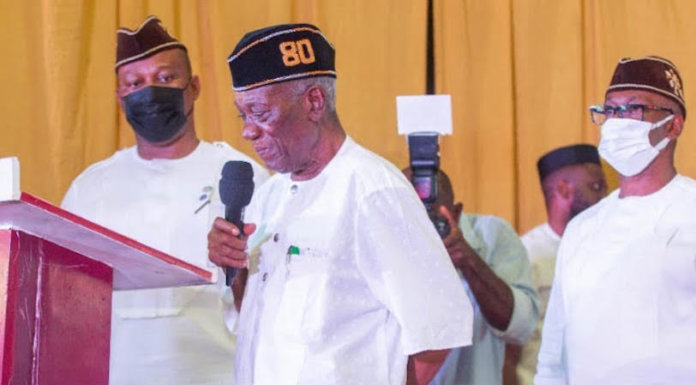