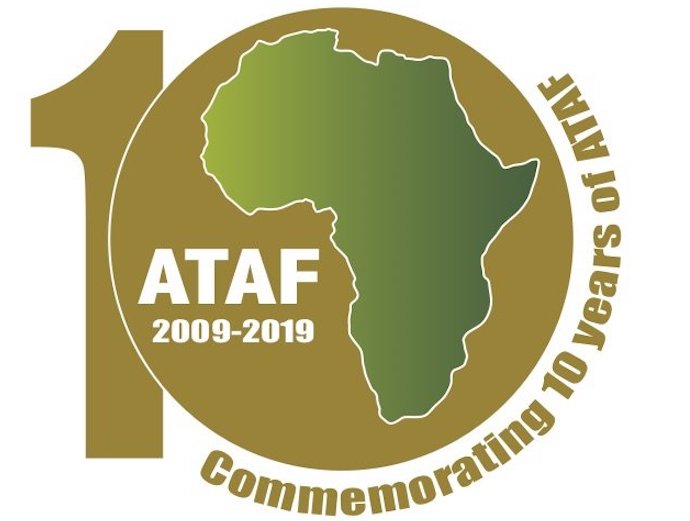 President Youweri Kaguta Museveni of Uganda, Mr Tunde Fowler and Logan Wort, Chairman and Executive Secretary, respectively of the African Tax Administration Forum (ATAF), have shared the thoughts on how Africa can increase its revenue yields gain freedom from dependence on foreign aids, loans and handouts.

The trio spoke yesterday in Kampala, the Ugandan capital, during the fourth International Conference of Tax in Africa.

Speaking at the conference, which was attended by over 500 taxation specialists, Museveni called for an end to the taxation of production. The Ugandan leader urged African countries to tax consumption, property pay and greater attention to integrity in recruiting tax agencies’ staff.

On his part, Fowler called on African countries focus more on how to stem Illicit Foreign Flows (IFF), taxing rights of African consumers of goods produced in different parts of the world as well as tracking such transactions online and paying sustained attention to expanding the capacity of tax authority staff towards curtailing financial haemorrhaging.

Fowler, who is also Chairman of the Federal Inland Revenue Service (FIRS) and Joint Tax Board (JTB), also called for support from African leaders on how to influence, global discussions through policy formulation, technical inputs and how the continent can navigate new technologies to increase efficiency in tax administration.

Wort, ATAF’s Executive Secretary, noted that Africa will continue to lose huge slices of the revenue if it fails to pay attention to over 139 million Facebook and 500 million mobile phone users as well as online transactions, which are estimated to contribute $110 billion to the continent’s GDP next year.

The trio and a Professor Anne Ogutu of the African Tax Institute, who spoke on the challenges of taxing the digital economy. They warned that in a world in which the economy is no longer obeying the tax rule of where you reside as a basis for levying tax, one in which consumers and, at times, taxpayers and businessmen are stateless, there has to be a radical review of tax policy and practice in Africa. Otherwise, they said, the continent will miss out on the revenue from the global digital economy.

He disagreed with his Minister of Finance, Matia Kasaija, that those carrying out electronic transaction or even cryptocurrency cannot be traced.

“It is not difficult to trace electronic transaction. When you do any transaction, you leave some traces. Once you go electronic, it is very easy to trace you. If you don’t want to be traced, you better don’t go electronic,” said the Ugandan President.

He urged tax practitioners to determine how Africa can harness the footprints which exist online for tax purposes.

Fowler, who is serving a second term as ATAF Chairman, said the emergence of ATAF as a distinctly African tax intellectual and professional house has been yielded quantifiable returns for the continent.

“We believe that this engagement not only ensures that solutions relevant to the continent are adopted, but that the subsequent delivery of tailor-made programmes to members help customise these.

“At the end of 2019, ATAF has 24 active programmes across our membership. They report that these programmes led to the collection of over $300 million additional tax over the past two years, with additional assessments of over $1 billion.

“The Council will therefore continue to actively support the secretariat to acquire sufficient human and other resources to sustain these gains going forward,” he said