Olawale Ajimotokan in Abuja
Sports Minister, Mr. Sunday Dare, has rapped chieftains of the Nigeria Football Federation (NFF) over the inability of the country’s national teams to make major impact in major international tournaments this year.

Dare met the leadership of the NFF on Monday and after the brief meeting that lasted barely 30 minutes, the minister demanded that they must hand in a written explanation to the federal government, detailing what was responsible for the poor outing of national teams in four major tournaments.

“We need to run a reality check. Nigerians are not happy with our state of football. We must start with the football administration. Nigerians want to see us working proactively to get things working again.

“I am not saying we should win at all cost, beyond identifying various issues what do we need to do to deal with these issues. The board has a responsibility. I am asking the board to do surgical examinations of what has gone wrong with our football,” Dare queried.

“From stock taking it is now time to render account to Nigerians,” he said even as he warned that:“We need to take very difficult decisions.”

The NFF secretariat particularly came under scrutiny for the technical failings of the board.
The failure of the Nigerian female and male teams to qualify for Tokyo 2020 football event deflated national ego and caused authority to ask questions.

The minister also demanded for the nominal roll of the NFF as it was alleged that the federation has continued to pay some people with expired contracts.

He said the ministry’s concern went beyond the dismal performance but was also about the domestic league.

NFF President, Amaju Pinnick, was reported to have informed the minister that federation was faced with a toxic situation that affected its administration. 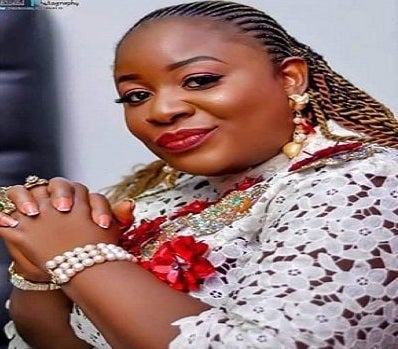