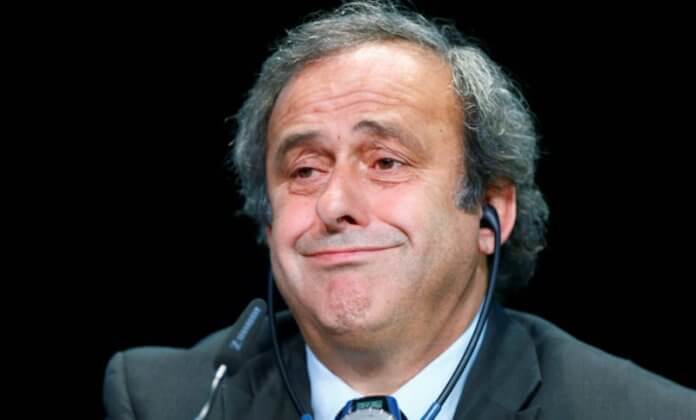 Former Uefa president Michel Platini has slammed the use of VAR technology, the introduction of which he has always opposed, as a total nightmare, in an interview on Italian television.

“It would take half an hour to explain why it doesn’t solve problems,” the former France international told the “Che tempo che fa” late-night talk show on Rai on Sunday.

“It shifts them. I’m against VAR. I think it’s a load of crap and unfortunately we will not go back.”

The 64-year-old has always been against the use of VAR which he refused to consider after he became Uefa chief in 2007.

European football’s governing body has now also introduced the use of the video replay technology in this year’s Champions League.

Meanwhile, the former Juventus star believes he could still play a role in football after his four-year suspension from the sport ended in October.

“At 64, I have the opportunity for one last adventure, but I have no room for error and I have to think about it,” he said.

A triple Ballon d’Or winner, Platini had been expected to succeed Sepp Blatter as Fifa president in 2016 but fell spectacularly from grace a few months earlier.

The former France captain was suspended by world football’s governing body in 2015 over a controversial payment of two million Swiss francs (1.8 million euros, $2 million) that he received from Blatter.

Platini has always insisted he did nothing wrong.

“At Fifa, they did not want me as president,” he continued.

“I wanted to defend football and I was the only footballer who could become Fifa president.”

Platini added that he no longer had any contact with either Blatter or current Fifa president Gianni Infantino. 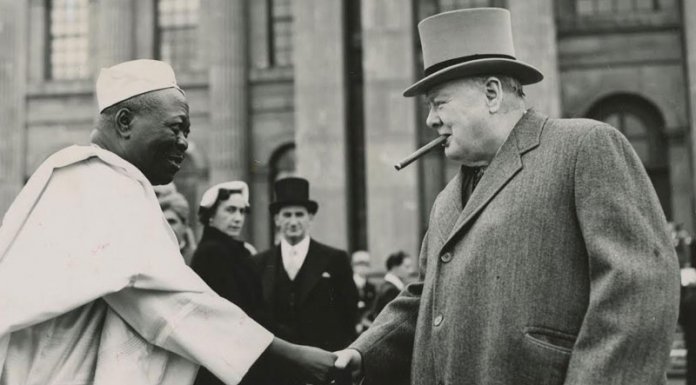