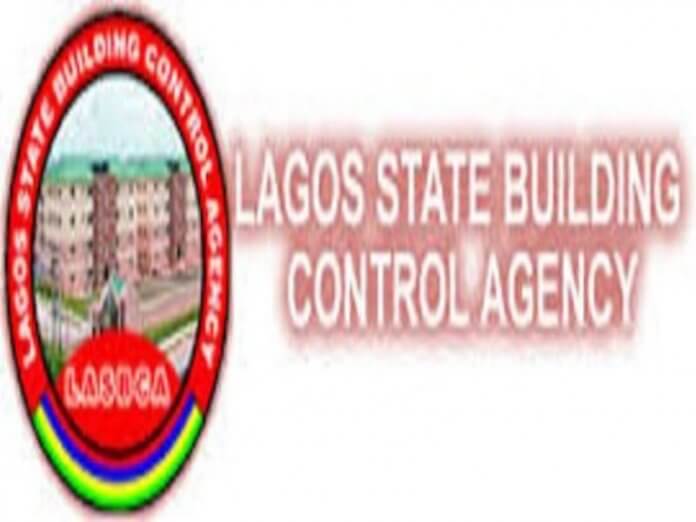 The Lagos State Building Control Agency (LASBCA) has sealed up 10 buildings in Ikoyi and Lekki areas it suspected to be structurally defective and violated the state’s building control laws.

Construction activities in five of the buildings were stopped at Osborne Foreshore Estate Phase II, Ikoyi, for not having building permits and other necessary documents while works on the other sites were stopped in Lekki for the same reasons.

The General Manager of LASBCA, Ms. Abiola Kosegbe, who led some officials of the agency to carry out the action over the weekend, said the government has zero tolerance to building collapse.

She said the buildings contravened the urban and regional planning laws of the state and warned that works would not continue at the sites until the owners buildings perfect their documents and meet all structural and environmental requirements of the state.

According to her, the agency would be monitoring for compliance during working days, weekends and public holidays as recalcitrant developers and defaulters use such days to carry out illegal construction activities on their property.

Kosegbe warned that it was no longer business as usual as the agency would prosecute any worker found working on a building that has been sealed up in the court of law.

She also appealed to the public, especially the developers, to support the agency in achieving the policy thrust of the present administration of Governor Babajide Sanwo-Olu, which is aimed at reducing the incidences of building collapse in the state.