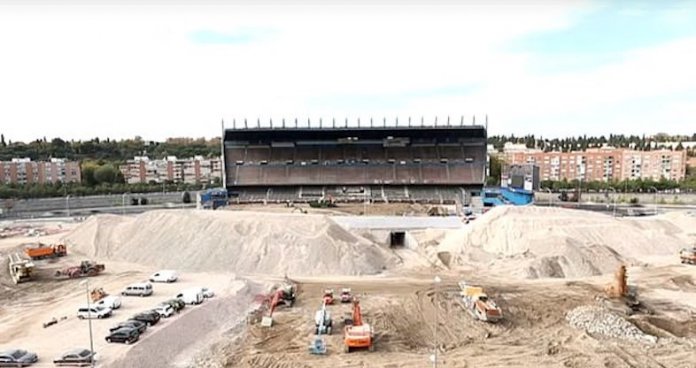 ​Demolition workers are preparing to tear down the final stand at the Vicente Calderón Stadium, the former home of Atlético Madrid.

Los Rojiblancos moved into the Wanda Metropolitano ahead of the 2017/18 campaign, with the Vicente Calderón set to be transformed into a park.

As pictured by ​AS, the only thing remaining from the once-iconic stadium is the main stand, which is set to be torn down in the coming days.

The M-30 motorway, which has always ran underneath the stand, has been diverted through the middle of the stadium while the final demolition work takes place, leaving the Vicente Calderón looking like a construction site full of rubble.

​Atlético’s departure from the stadium has caused plenty of controversy among fans. While some supporters agreed with the club’s belief that the Vicente Calderón was too outdated for the modern game, many have felt too attached to the stadium to see it torn down.

Some even took to social media to call for the stand to be left in its current state, as a sort of tribute to the club’s rich history.

Atlético played at the stadium between 1966 and 2017, creating countless memories like the double-winning 1996/97 campaign.

However, any efforts to preserve the stadium have been in vain as the Vicente Calderón will soon become a new park – the Park Atlético Madrid.

Since leaving the stadium, Atlético have battled to two second-placed finishes in ​La Liga. ​Barcelona have stormed to the league title on both occasions, and Ernesto Valverde’s side have already opened up a narrow lead over Atlético this season.

Los Rojiblancos find themselves third in the table, just one point behind both Barcelona and cross-town rivals ​Real Madrid. However, the two sides both have a game in hand over the rest of the league, and they will have the chance to extend their advantage at the top of the table when they face off in the rearranged El Clásico on 18 December. 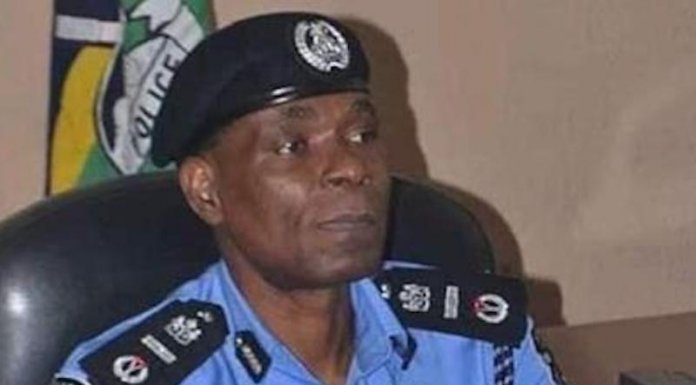