The National Leader of the All Progressives Congress (APC),  Bola Ahmed Tinubu, has congratulated the management, staff and all those associated with the Nigerian Tribune over the 70th anniversary of the newspaper organisation and the grand opening of its new office in Isheri, Ogun State.

Tinubu, in a congratulatory letter personally signed by him and addressed to the Managing Director of the newspaper, Mr. Edward Dickson, described the Nigerian Tribune as the home of independent, fearless and investigative journalism in the country.

He added that throughout its illustrious history, the newspaper has continued to “shine the light of truth into every corner of the Nigerian public space.”

For most of its lifetime, Tinubu said the Nigerian Tribune “has set the standard for journalism practice in Nigeria.” He noted that all those behind the success of the newspaper should rightly feel proud of this latest milestone in its distinguished existence.

The letter reads: “Please accept my hearty congratulations to you, the management and staff, family and friends associated with the Nigerian Tribune on the 70th anniversary of the newspaper’s establishment. May I also congratulate the wider Tribune family on the successful opening of the new Tribune House in Isheri, Ogun State.

“Nigerian Tribune is, of course, the oldest surviving privately-owned newspaper in Nigeria. Over its 70 years of existence, the newspaper has served as an important mouthpiece for the Nigerian people and boasts a proud history of defending the interests of the people from its earliest days fighting for Nigeria’s independence from British colonial rule all the way through to the emergence of an independent, democratic and progressive Nigeria of today.

“The Nigerian Tribune is the home of independent, fearless and investigative journalism in Nigeria. The newspaper has, throughout its illustrious history, continued to shine the light of truth into every corner of the Nigerian public space.

“For most of its lifetime, Tribune has set the standard for journalism practice in Nigeria and all those associated with the newspaper should rightly feel proud of this latest milestone in its distinguished existence.

“I wish also to congratulate the family of the late sage, Chief Obafemi Awolowo, on their wise and good foresight in the conception and promotion of the Tribune newspaper and its heritage. Under their skilful guidance, the newspaper remains an essential and trusted voice within the Nigerian media space and beyond”. 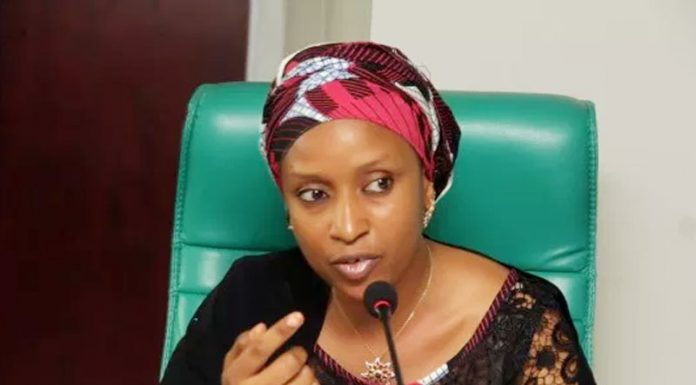