The Consumer Price Index (CPI), which measures inflation, again rose to 11.61 per cent (year-on-year) in October 2019 compared to 11.24 per cent in the preceding month, according to the National Bureau of Statistics (NBS).

Food inflation increased to 14.09 per cent in the month under review compared to 13.51 per cent in September.

Also, core inflation, which excludes the prices of volatile agricultural produce, however, slowed to 8.88 per cent (year-on-year) in October, compared to 8.94 per cent recorded in the preceding year. 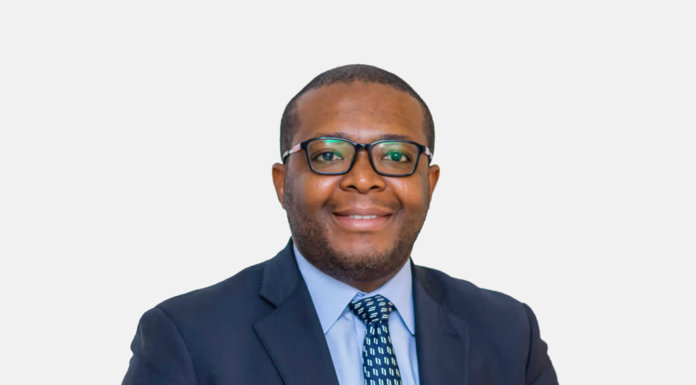