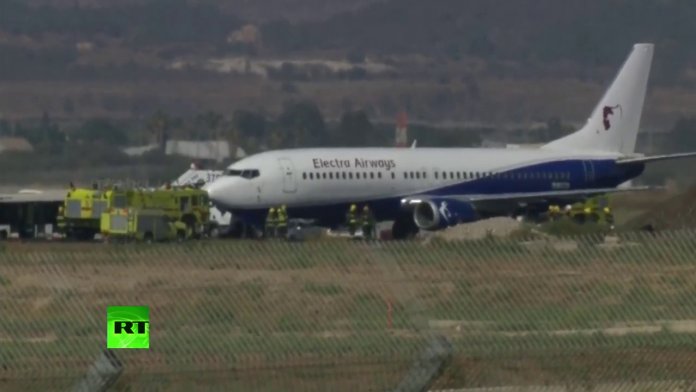 The US aircraft manufacturer, Boeing, has said while the Federal Aviation Administration (FAA) and international aviation regulators would determine the timing of certification and return to service of 737 Max, the company continues to target FAA certification of the updated flight control software by the end of this quarter.

Boeing, said it was possible that it could resume deliveries of the 737 MAX in December, subject to when the FAA issues an Airworthiness Directive for the aircraft.

Work on the final validation of the updated training requirements was also continuing, a necessary step before the MAX could return to commercial service.

Boeing outlined five steps it has to complete before the aircraft could return to service. These included simulator certification, a pilot workload evaluation, an FAA flight certification test, final submission of information to the FAA, and a simulator training evaluation.

“Boeing and the FAA successfully concluded the first of these milestones this past week, and are now working towards the FAA line pilots evaluation and the FAA certification flight test,” the company said in a statement.

Airwise.com reported that American Airlines and Southwest Airlines announced last week they had extended the removal of the MAX from their flight schedules until early March. Airlines are expected to take at least four weeks from FAA approval before they can have their stored 737’s back in service.

A phased return to service is expected as international regulators work at their own pace to recertify the aircraft. 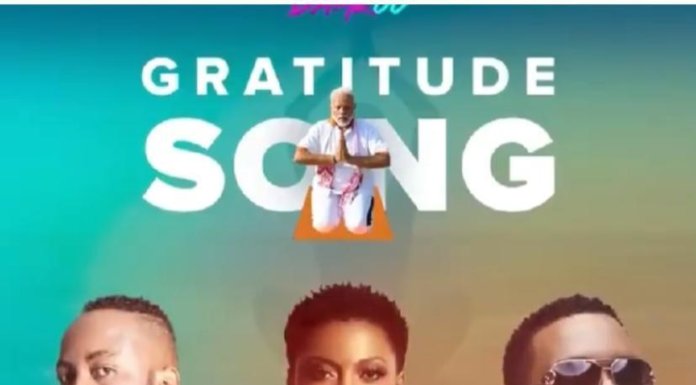