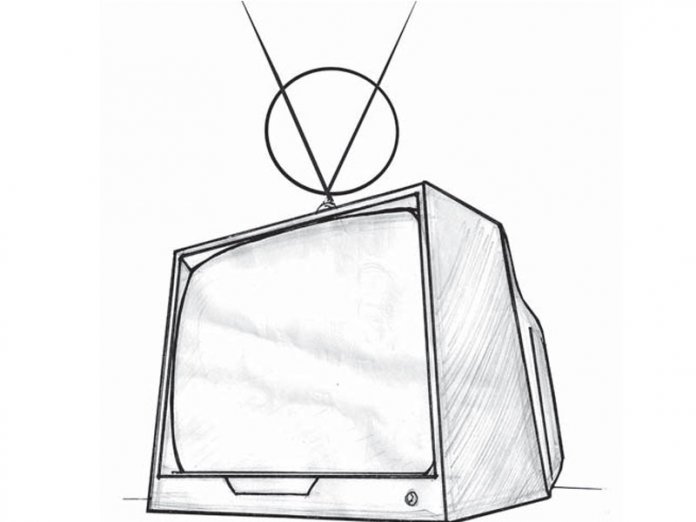 Despite the incessant ridiculing of the Nigerian film industry as a product of hype over quality, its ascent on the ladder of international recognition has been phenomenal. Starting from the 1992 release of the direct-to-video movie ‘Living in Bondage’, several similarly-produced home videos have been unleashed on audiences not only in Nigeria and the rest of Africa but also among the diaspora communities in the West. While critics of the budding industry – which curiously proudly bears the sobriquet, Nollywood – have come to regard it as synonymous with poor-quality productions, a recent appeal to India for technical support of the industry suggests that the federal government seems intent on addressing that challenge.

The Minister of Information, Culture and Tourism, Alhaji Lai Mohammed, made the call on quality control during a recent courtesy visit to his office by the Indian High Commissioner to Nigeria, Abhay Thakur. “I think Bollywood is probably the biggest film industry in the world, closely followed by Nigeria, but while we are proud of what Nollywood is doing in terms of content, I think we still need to do more in the area of technicality and technology and I think this in one area that I would want us to concentrate on in our bilateral relationship,” said Mohammed.

Beyond the problems identified by Mohammed, the industry still labours under an apparent aversion for innovation and self-criticism. These drawbacks have denied it the possibility of competing and featuring on global platforms. True, Nollywood films have made recent forays into the streaming platform Netflix. Also, locally-produced films like ‘93 Days’ and ‘The Royal Hibiscus Hotel’ have featured at the Toronto International Film Festival. In addition, these films have, with a few others, locally recorded stunning box office successes. But much of the industry’s productions are still leagues away from winning awards in international festivals because of the quality of their contents.

Aside Joel Kachi Benson’s documentary, ‘The Daughters of Chibok’ on virtual reality which recently won an award at the Venice Film Festival, Nigerian films are not known to have won awards on credible international platforms. More unfortunately, Nollywood films – known to be the toast of viewers at the annual African Magic Viewers’ Choice Awards (AMVCA) – can hardly hold a candle to second-rate films from countries like Burkina Faso and Senegal, whose film industries are not as prolific. Not even the minister’s undeserved praise of Nollywood films as “very rich content” and “[with] very fecund imagination” excuses their sub-par content.

No doubt, Nollywood has come a long way through literally making so much out of nothing. Although the revenue it generates from about 50 movies per week is still far behind those of Hollywood and Bollywood, it is still impressive at $590 million annually. Also, without government support, the industry has created jobs for thousands of Nigerians, all the more reason why it deserves commendation. But there are unresolved issues.

The previous administration of President Goodluck Jonathan had in 2013 promised a N3bn grant, dubbed ‘Project Nollywood’ to the industry. Many actors, producers and directors have voiced their frustrations about their inability to access the fund and bemoaned the fact that they were not properly enlightened about the process of assessing this grant. The pledge itself came three years after Jonathan had made available a $200m loan scheme for the industry. Not much has been heard about these schemes that were supposed to address many of the industry’s challenges.

Now that the federal government – albeit under a new administration – is raising the hopes of the industry’s stakeholders with this appeal to India, it should go the extra mile to bring back the forgotten grant and loan scheme. What has happened to them?